BP: Fossil fuels account for 84% of the global energy market

According to the Oil Price Network report on June 29, this week, BP released the "Statistical Review of World Energy 2020". The report covers energy data as of 2019 and provides a comprehensive picture of the supply and demand of major energy so
BP Fossil fuels energy market According to BP's announcement, the transaction amount is subject to customary price adjustments. The sale is a strategic move to further reshape BP, which will further optimize BP's balance sheet and achieve the asset divestiture target one year earlier
BP transactions China factories 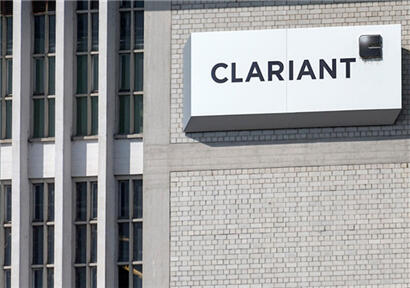 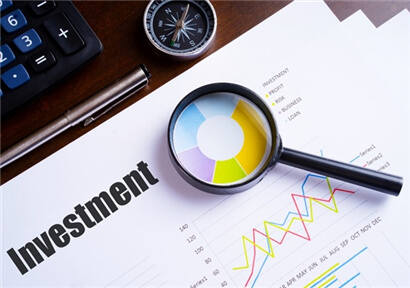 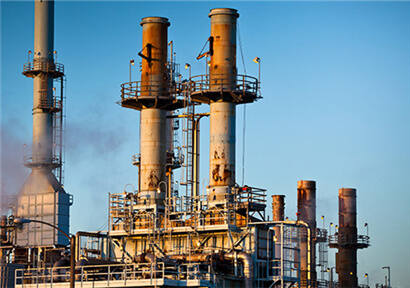 Affected by the new domestic outbreak of pneumonia in Japan, major Japanese chemical companies have postponed their results for the fiscal year 2019 (April 1, 2019 to March 31, 2020) originally announced in early May until late May or even June .
Japan chemical companies announcement 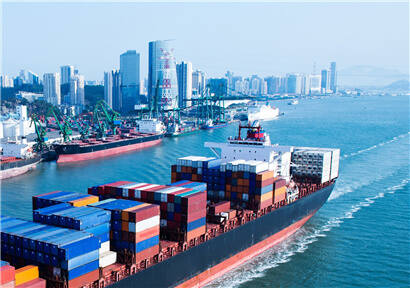 In the post-epidemic era, where is the growth driver of polyurethane companies? How to take the road of sustainable development?
Huntsman Asia-Pacific market Polyurethane