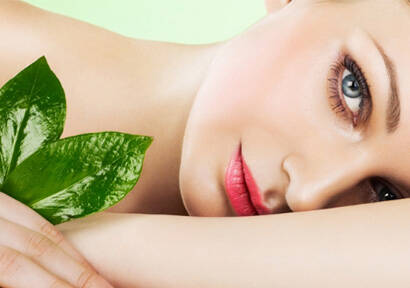 Students Can Now Learn How to Make Safe Cosmetics

Now, it is hoping to arm science graduates with the training to formulate cosmetics.
Cosmetics Safe Increased tourism and an aging society are two of the biggest waves cresting over Japan, and thanks to both the country's cosmetics companies are seeing stock prices buoyed to all-time highs.
Japan Cosmetics California's Assembly has passed a bill that would require ingredient labelling for professional cosmetics.
Cosmetics German chemical giant BASF held an inauguration ceremony on June 2 to mark the opening of its new cosmetics and skin care additives manufacturing plant in Shanghai, China in a move signaling the firm’s intent to grow in the...
Personal Care BASF Common Chemicals in Shampoos, Cosmetics, Alcohol May up Cancer Risk

Common chemicals found in everyday items such as furniture, cosmetics, shampoos and alcohol can increase the risk of cancer, says a new study.
Chemical cosmetics Cosmetics are more commonly used by females than males; however there are some useful cosmetic applications that men can use in today’s world.
Cosmetics Bangladesh Sixth Largest Buyer of Cosmetics in the Muslim World

Bangladeshis spent a whopping $2.5 billion dollars on cosmetics in 2016 alone, according to a recent report the State of the Global Islamic Economy Report 2016-17.
Cosmetics Last week, a bill was put before the House of Representatives that would ban animal testing of industrial chemicals intended solely for use in cosmetics.
Cosmetics Test