A high-salt diet is bad for the immune system, as well as blood pressure, a study in Germany found.
high-salt 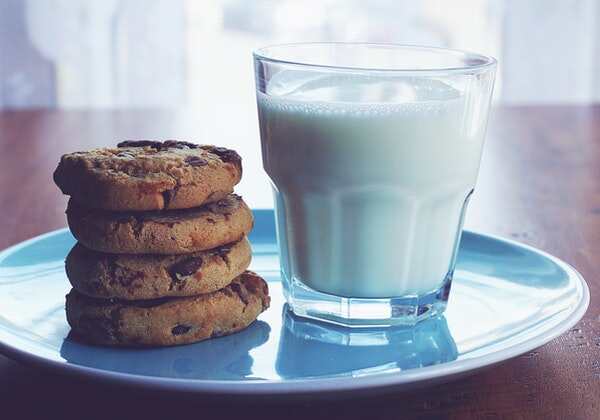 Will oats become the king of plant-based milk This year's spring farming market is relatively "hurried". With the rise of raw material prices in the early period, the price of spring compound fertilizer has risen to a certain extent, which is nearly a hundred yuan per ton higher than that b
nitrogen fertilizer price Under the leadership of the Chinese government, the epidemic situation has been well controlled after more than a month.
potassium sorbate 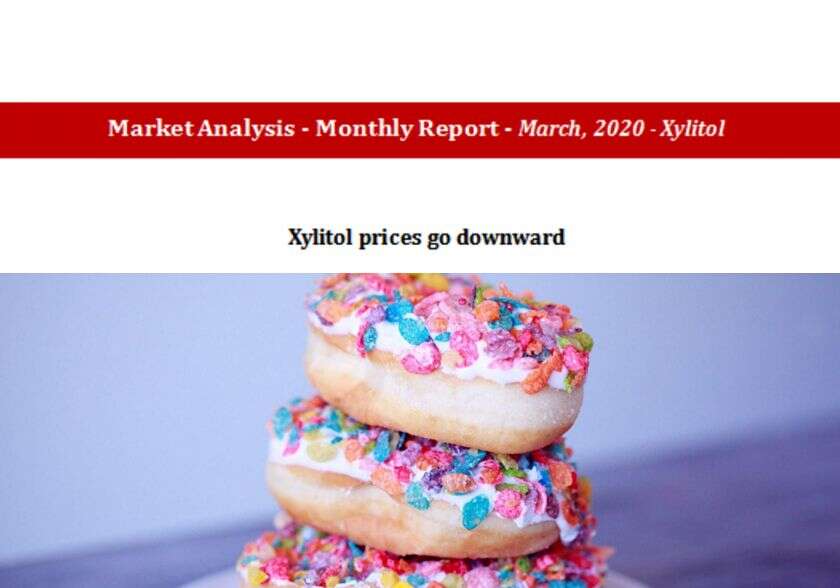 Attention! The price of xanthan gum shot up

The supply is strong and the demand is weak, and the domestic corn starch market price is under pressure.
xanthan gum A new tool in the fight against foodborne infections

Noroviruses account for a large share of foodborne illnesses caused by consumption of contaminated produce. But a team of researchers recently developed a novel method for combating them.
COVID-19 The COVID-19 epidemic has spread globally. Up to now, eight countries including Russia and Egypt have announced plans to initiate some grain export restrictions.
grain export