In a statement on the company’s Facebook page, the business outlined its achievements since it began production in 2009, including six gold medals at the Royal Highland Show, but said that financial pressures coupled with “increasingly invasive and onerous inspection and testing regimes” by Food Standards Scotland (FSS) had forced its decision to cease trading.

“The world of micro-artisan food businesses is a tough one and I realise we are simply too small to resist the increasing pressures that our industry is facing. Like other small businesses, we have been subjected to increasing financial pressures in terms of costs, pricing, demand and payments. These make it difficult for a micro-business to be sustainable.

“On top of these financial pressures and the usual challenges of farming, our regulator, Food Standards Scotland (FSS), which has a well-publicised aversion to raw milk cheese-making, is proposing increasingly invasive and onerous inspection and testing regimes. Despite the pronouncements of the Scottish Government on the importance of the Scottish food industry, the attitude of their agent FSS makes us feel that we are being irresponsibly stubborn in wanting to continue making a high-quality, traditional raw milk cheese. This has taken all the joy out of our previously happy enterprise.”

The business has now stopped production and sold its cows. It will continue to sell its products until stock runs out.

An FSS spokesman said: "Food Standards Scotland has no hidden agenda or vendetta against cheese made from unpasteurised milk, artisan producers or particular businesses. Artisan foods make an important contribution to Scotland’s worldwide reputation for high-quality food and drink."

ECHA updates information for companies on UK withdrawal from EU 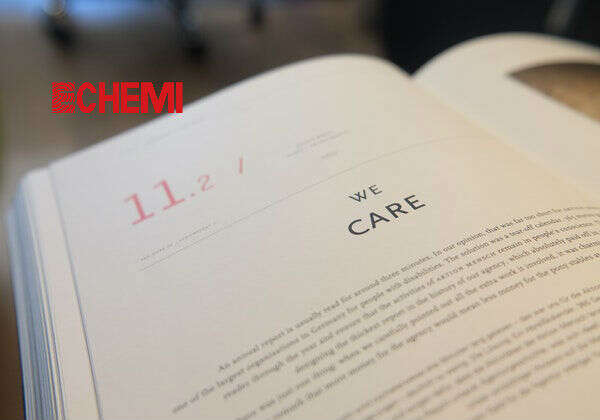 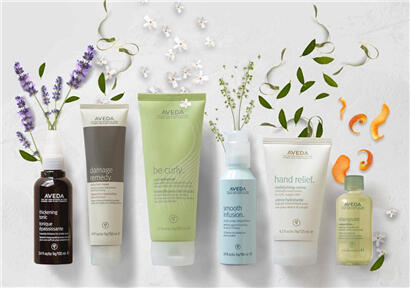