From March 11 to 15, the 38th Cambridge Energy Week (CERAWEEK), the largest annual energy industry conference in the Americas, opened in Houston, a major energy town in the United States. At the first launch, the International Energy Agency (IEA) released a report on crude oil market analysis and forecast for the next five years. IEA Administrator Fatih Birol highlighted three trends in the report.

Secondly, global oil demand will not peak in the next five years, and will maintain a moderate annual growth.

IEA predicts that global crude oil demand will increase by 7.1 million barrels/day by 2024. The main growth engines come from Asia and the United States. China and India are expected to have similar demand by 2024. Birol pointed out that with the rapid development of electric vehicle technology, the demand for gasoline is less than before. It is predicted that petrochemical products and aviation fuels will be the main driving forces of demand growth in the next five years.

Thirdly, the rules of the oil industry will be changed in the next five years.

Birol said that two factors have driven the changes in the rules of the oil industry: on the one hand, it is based on further attention to the sustainable production of oil and natural gas; on the other hand, the International Maritime Organization (IMO) will amend appendix VI of the International Convention on the Prevention of Marine Pollution, and the maximum sulfur content of marine fuel oil used by ocean-going ships will be reduced from 3.5% to 0.5%.

The newly revised convention will come into force on January 1, 2020. It sets higher requirements for refining and transportation links of global oil companies. According to IHS Markit, about 4000 delegates from more than 70 countries and regions participated in this year's Cambridge Energy Week Conference on the theme of "Reshaping the Energy Future". 750 speakers provided new ideas and dialogue on pressing issues facing energy markets, technology, geopolitics and the climate environment. Energy ministers and leaders of multinational oil companies from the United States, Saudi Arabia, Russia and India attended the meeting and expressed their views on the current and future situation of the energy industry. 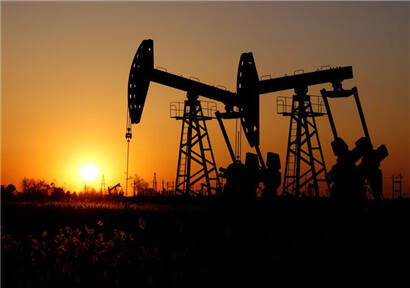 Oil majors to trim spending for this year The application of healthy fats in the new baking era