A few days ago, the project of mine water and coal chemical wastewater treatment and utilization in Ningdong mining area of Ningxia Coal Industry Company of the State Energy Group produced impurity salt by evaporation and crystallization of mine water series, which indicates that the second-stage whole process of the largest industrial wastewater treatment project in Asia has been completed. The construction and operation of this project will make Ningdong Coal Chemical Industry Park the first large-scale comprehensive industrial park in China to realize zero discharge of wastewater.

It is known that the chemical wastewater treated by this project comes from Ningxia Coal Olefin Company, Methanol Branch Company, Wanbangda Company, Qingshuiying Mine and other units. The composition of the water is complex and changeable, and the treatment process is long and difficult. The project adopts many advanced technologies at home and abroad, among which two-stage ozone and two-stage biochemical treatment technology are the first industrial scale-up application of pilot plant. The annual output of the project is 24.09 million cubic meters of reused water, all of which are put into the coal chemical production system to replace fresh water, which can meet the production water requirements of the olefin branch company. In addition, 39.9 million tons of sodium chloride, 43.2 million tons of anhydrous sodium sulfate and 14.4 million tons of impurities can be produced annually. All of them have been utilized as resources, and no waste water is discharged. This not only reduces the pollution of sewage to the environment, but also reduces the consumption of water resources. 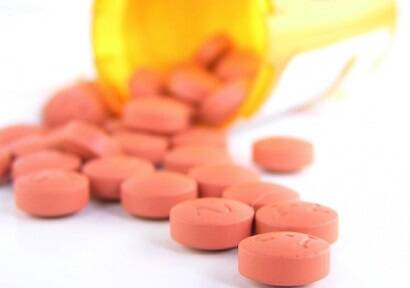 29 water-based paint projects will be put into production soon!