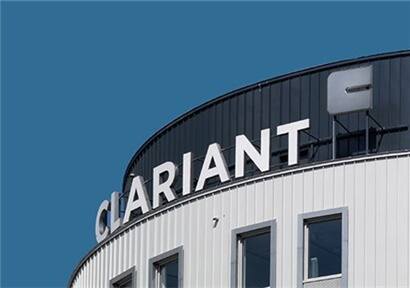 Clariant and Saudi petrochemicals major SABIC have “temporarily suspended” negotiations to form a joint venture to produce high performance materials on the back of current market conditions, the Swiss chemicals producer said on Thursday.

The two companies had been negotiating the tie-up since September 2018.

His appointment as CEO came about after SABIC took over a 24.99% stake in Clariant at the beginning of 2018. Some analysts said at the time the stake would lead to a full takeover by SABIC.

The tie-up with SABIC would have involved Clariant’s Additives and Masterbatches segments and some parts of SABIC’s specialties business.

“Given the current market conditions, both parties have decided that temporarily suspending the negotiations is in the best interests of the respective shareholders of both companies,” said Clariant.

These divestments are expected to be concluded by the end of 2020.

A spokesperson for SABIC said to ICIS it would not comment further on the suspensions of negotiations with Clariant. 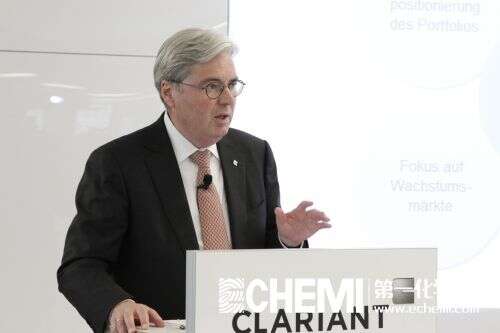