Jiyao Holdings' End of Acquisition and Amendment of Pharmaceutical Listing 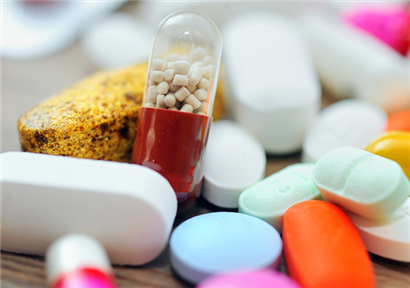 On July 24, Jiyao Holdings announced that it would terminate the issuance of shares to purchase and amend the equity issues of Pharmaceutical Group Co., Ltd. and the shares would be re-traded. With regard to the reasons for termination of the acquisition, Jiyao Holdings said that after full demonstration by all parties, this major asset reorganization transaction plan has constituted a revision of the Pharmaceutical Group Limited company reorganization and listing. According to the "Decision on Revising the Measures for the Management of Major Assets Restructuring of Listed Companies" issued by CSRC on June 20, 2019, the detailed implementation rules of the Measures have not yet been promulgated. After friendly consultation between the company and the revised Pharmaceutical Group Limited company, when the conditions for the implementation of the measures are ripe, the company will continue to promote the planning of the transfer of controlling rights of listed companies and the planning of issuing shares to purchase 100% of the revised Pharmaceutical Group Limited company.

A batch of pharmaceutical circulation enterprises were eliminated