After autumn, the accumulated summer heat and dampness still remain in the body, the most common of which is the joint disease caused by dampness. Because moisture condenses at joints, it can cause neck, shoulder, waist and leg pain. The more damp the body is, the more serious the pain in the back and legs is. People with heavy moisture in the body suffer from neck, shoulder, waist and leg pain, but also have a "heavy" feeling, which is manifested by inability to walk, heavy footsteps, heavy neck, etc.

Neck, shoulder, waist and leg pain is the most common symptoms of the elderly, and now commonly used conservative treatment methods include massage, physiotherapy and so on. There is also a "one person one side" moxibustion therapy in traditional Chinese medicine, which is more suitable for patients with joint diseases with heavy dampness in the body. Medicinal moxibustion, also known as snake moxibustion, needs to differentiate and analyze the causes according to different symptoms, establish treatment methods and customize prescriptions for medicinal moxibustion. After the prescription is determined, the medicinal materials are ground into fine particles. According to syndrome differentiation, acupoints are allocated to form acupoint areas, and corresponding acupoint areas are selected for moxibustion. During the treatment, the doctor will apply ginger, garlic and onion juice on the acupoint area where moxibustion is applied, and then evenly sprinkle the moxibustion powder. The moxibustion cake was laid on the end of the medicine, and the moxibustion cake was put with velvet moxa, and then the treatment was started.

Medicinal moxibustion treatment is a combination of moxibustion and medicines. Through moxibustion treatment, medicines can be absorbed and permeated through skin. Compared with general external washing and application, the medicines have more full efficacy. Through medicines'meridian tropism and meridian guidance, the sensory function of moxibustion meridians is strengthened; through local infiltration, direct access to the disease center, the local therapeutic effect is strengthened. It is more conducive to restoring the balance of yin and Yang in the viscera. 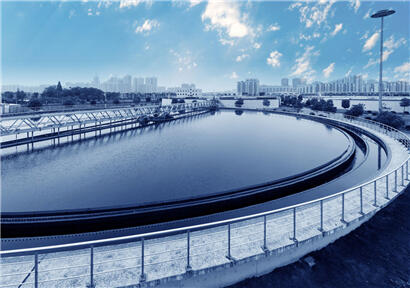 Start-up of Special Equipment Treatment for Dangerous Chemicals in Henan 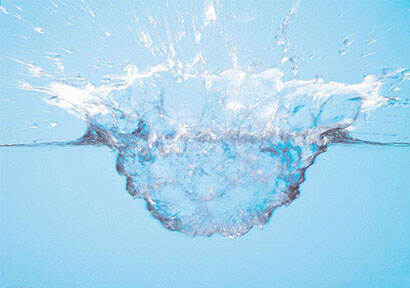