Since August, ethylene glycol has rebounded sharply under the support of de-inventory. The air raid in Saudi Arabia has caused the futures price to jump continuously. The contract of 2001 reached 5365 yuan/ton, almost returning to the highest level in the initial stage of listing. At present, although the fundamentals still have a certain amount of support, but the price to a large extent has reflected the multi-profitable factors, with the transformation of fundamentals in the later period, ethylene glycol or once again ushered in the trend of short-selling opportunities.

it is understood that there has been a resumption of production in recent years, and some devices are planned to resume production after the national day, such as Tian Tian Ying, Yu energy and energy. In addition, 2.15 million tons of new capacity was released in the fourth quarter, and three other units were put into production, but they were basically at the end of this year or the beginning of next year. In short, the restart of the overhaul unit and the release of new capacity will lead to a further increase in the supply of ethylene glycol. The seasonal rule is more obvious.

September and October are the traditional consumption peak seasons, and the start-up rate of the plant is also at a high level in the year, which also constitutes a significant support for the demand for ethylene glycol. However, after the peak season, its start-up rate usually declines gradually due to weakening demand, especially in the current situation of global economic growth and frequent trade disputes, poor terminal demand expectations may have a drag on loom and polyester start-up rate.

Based on the above analysis, the supply of ethylene glycol or the release of new production capacity has increased, while demand will gradually weaken after the peak season, so the Pre-Inventory is difficult to sustain, and the time point of re-accumulation of inventory is expected to be in November. Due to the excessive resilience of the current round, the current price or has reflected the current positive factors, before the price turn down, or stage high oscillation, investors can choose the opportunity to layout trend empty sheets. The specific strategies are as follows:

Insufficient supply of supply and poor demand for PTA 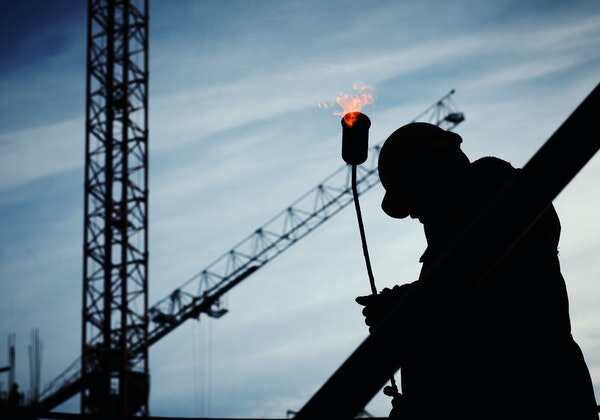