On September 23, the closing ceremony of the 10th Shandong Chemical Industry Professional Skills Competition was held. Liang Yongjun, member of the Party Group of the Provincial People's Society Department and head of the discipline inspection and supervision group, Zhou Zongan, Vice Mayor of Zaozhuang City, Ma Hongwei, Vice Secretary of Tengzhou Municipal Committee and Acting Mayor, and Sun Jindong, Secretary of the Party Committee of Shandong Institute of Chemical Technicians attended the meeting.

In his speech, Liang Yongjun fully affirmed the positive contribution made by Shandong Institute of Chemical Technicians to the cultivation of chemical talents in the province. He said that he hoped that the Institute of chemical technicians would conscientiously sum up the experience of world and provincial competitions, constantly enrich the connotation of skills competitions, and further improve the quality and level of competitions. At the same time, he hoped that the participating workers and teachers and students would take the competition as a new starting point, carry forward the spirit of craftsmen, bravely climb the peak of skills, and help and lead more front-line workers and students to realize their dream of becoming skilled talents. It is understood that the competition lasted four days and was co-sponsored by the Provincial People's Society Office, the ICT Office, the General Trade Union, the League Provincial Committee and the Provincial Women's Federation. It was sponsored by the Provincial Petrochemical Union Committee and the Shandong Institute of Chemical Technicians. The competition was classified as a provincial-level competition. It attracted 324 athletes from well-known chemical enterprises, teachers and students of chemical professional vocational colleges in the province. 70 teams participated in the competition of seven projects of chemical general control workers and instrument maintenance workers. Before the closing ceremony, participants visited the campus of Shandong Institute of Chemical Technicians. COVID-19 Influence: How to save the fallen natural fragrance industry? 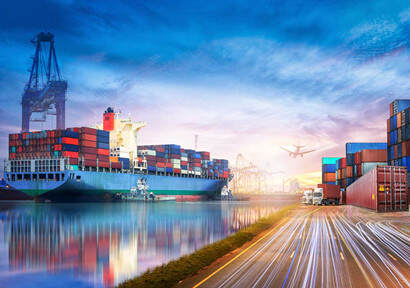