The front-end engineering and design of the polyisobutylene plant started in February this year and will be completed in the fourth quarter of this year. Polyisobutylene will use Daelim's proprietary polyisobutylene technology, with the products of Amiral petrochemical plant as raw materials. The project was first announced in April 2018, and its construction site is the 440000b / D oil refinery of Saudi Aramco in Jubail. According to Saudi Aramco and total, the new unit includes a mixed feed steam cracking unit (50% ethane and refinery gas), with a capacity of 1.5 million tons / year ethylene and related petrochemical products, and an overall output of over 2.7 million tons / year high-quality chemical products. The proposed Amiral petrochemical complex is expected to be put into operation in 2024 and is currently in the feed stage. In addition to Saudi Aramco and total's total investment in ethylene projects of about 5 billion US dollars, other supporting chemical plants need investment of 4 billion US dollars, which means the total investment of the project is about 9 billion US dollars. Dongyue Group splits the silicone company and lists it independently 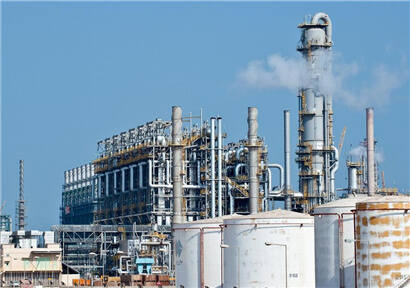 Vietnam and the United States establish a comprehensive energy partnership