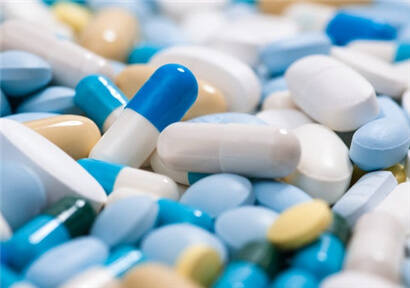 At present, Zhifei biology has five wholly-owned subsidiaries, namely, Zhifei Lvzhu, Zhifei Longke Ma, Zhifei airport, Zhifei Internet, Chongqing Zhiren, and Zhirui investment. It is worth noting that this time, Zhifei biology only increased the capital of Zhifei green bamboo and Zhifei Longke horse, and the amount of capital increase reached 500 million yuan. According to the operating revenue and net profit of the two companies in 2018 and the first three quarters of 2019, Zhifei green bamboo has been growing and making profits, but Zhifei Longke Ma's "test paper" seems to be unsatisfactory. The loss in the first three quarters of 2019 alone is higher than that in the whole year of 2018, and the loss is maintained for two years. There's nothing wrong with the Zhifei green bamboo, which has increased capital and made profits. So what's the Zhifei Longke Ma, which has lost money year by year and made serious losses year by year? The reason is that the business scope of these two subsidiaries is consistent with the development strategic plan of "vaccine product industrialization" of Zhifei biology. According to the public information, Zhifei green bamboo is mainly engaged in the R & D, production and sales of bacterial vaccine products mainly for the prevention of meningitis and pneumonia; Zhifei Longke Ma is mainly engaged in the R & D, production and sales of biological products for the prevention of tuberculosis and virus vaccines for the prevention of rabies and influenza. As early as March 2016, Zhifei biology started the investment and construction of human rabies vaccine industrialization project. It plans to use self raised funds of 168 million yuan to invest in the construction of "human rabies vaccine (diploid cell) project", and the implementation unit is Zhifei Longke ma. In addition, there is another reason that can not be ignored. According to the public information, in 2018 alone, the number of self-developed products of SGF longkema reached as high as 6, with an average of one self-developed product coming out every two months, which is the so-called "iron making still needs to be hard". According to the announcement, the capital increase does not constitute related party transactions, does not constitute major asset restructuring as stipulated in the measures for the administration of major asset restructuring of listed companies, does not have a significant impact on the financial situation and operating results of the company in this year, and does not harm the interests of shareholders of listed companies.

Hubei cultivates "one county, one product" of genuine medicinal materials