The U.S. Court of International Trade has reaffirmed an antidumping rate reduction amounting to 2.4 percent for Cooper Tire & Rubber Co. regarding the passenger and light truck tires it manufactures in China and imports to the U.S.

A Cooper spokeswoman noted that the tire maker is pleased with the decision to uphold the appeal.

Commerce initiated its antidumping and countervailing duty investigations in June 2014, based on petitions the United Steelworkers filed with the International Trade Commission.

In its final determination, Commerce levied antidumping duties of 25.84 percent against Cooper and the other separate-rate importers.

According to Cooper, its cash deposit requirement should have been calculated at 8.72 percent, the same rate as the other separate-rate companies, according to the March 29 decision.

Commerce erroneously calculated Cooper's export subsidy adjustment based on information specific to Cooper that was on the record of the parallel countervailing duty investigation, according to the tire maker.

The agency did not have a rational basis for treating Cooper differently from other importers, the company said.

In the March 29 decision, Stanceu ruled in Cooper's favor. 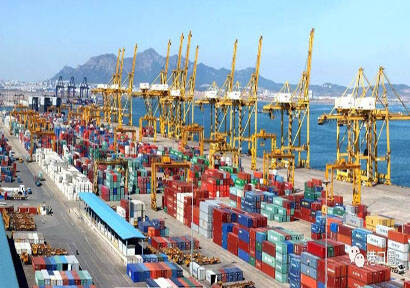 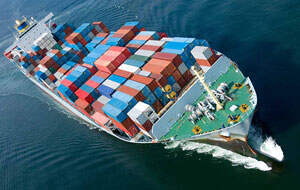 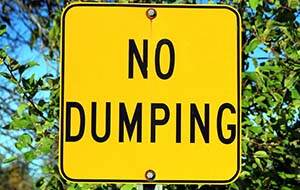