According to industry insiders, Chanel, Gucci, Dior, YSL, Givenchy, Giorgio Armani, Hermes, etc. operate their own beauty brands and take active actions. The international famous brands, mainly clothing and fashion department stores, show a strong interest in the cosmetics market. This is because cosmetics are believed to improve the brand loyalty of existing customers and the brand awareness of new customers. In the past, customers who used to like famous brand fashion, bags and so on are likely to buy cosmetics of the same brand, and the price is lower than other products, so they are also looking forward to the expansion of customers. In particular, in order to attract the "millennials" and the "Z generation", we have invited domestic spokesmen with high visibility to launch SNS marketing effective lipstick and other cosmetics products. Because of its high popularity, Chanel beauty has become the core brand of department stores and duty-free stores. Several flash shops have been opened in Seoul, and the world's first men's special make-up series "boy de channel" has been launched in September 2018. Gucci cosmetics was launched in 2014 and actively promoted the brand after 2018.

Last November, Seoul's Mingdong Lotte duty free store held a "Gucci beautiful Seoul" holiday private party and launched a limited edition for the first time.   Saint Laurent beauty makeup is committed to improving the popularity of make-up products, including skin care products, perfume and so on. Last year, a new product perfume called "LIBRE", which made women more daring and free, was launched last year. Recently, a new skin care series "PureShots" was introduced. Givenchy publicized the pictorial of Jiang Daniels, the brand spokesman, and actively promoted cosmetics products. Recently, it has also launched "test colour cushion" and "test colour City balm", which can protect the skin and present clean and beautiful makeup products at the same time. George Armani, who emphasizes original formula and innovative enterprise spirit, leads the trend of cosmetics. Recently, he also held the 20th anniversary celebration together with Kate blanchek, the global beauty ambassador, and five Armani beauty spokesmen. Hermes also officially announced plans to enter the cosmetics market. The launch event was held in Paris, France in February this year, and lipstick is planned to be sold in 35 countries in the world in March. It is reported that besides perfume, Hermes will also launch cosmetics for the first time, and carry out a higher price strategy than other fashion brands. "The main customers of famous brand fashion brands are women, so it is likely to become the demand of actual cosmetics. For young people with low consumption ability, the first contact with cosmetics brands is more likely to be transformed into fashion in the future," said the insiders. Another industry insider said that brand lipstick is very popular in the millennial generation. As a gift, cosmetics can test consumers' preferences, but also help to generate income, believing that luxury brands will continue to enter the market. 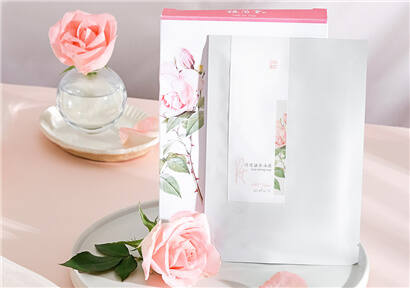 Change of packaging standards for cosmetics suits in South Korea 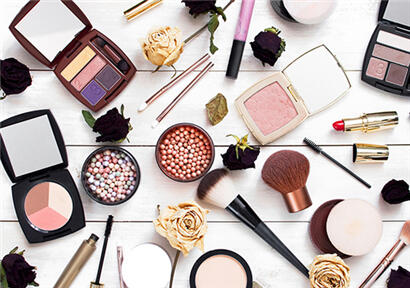 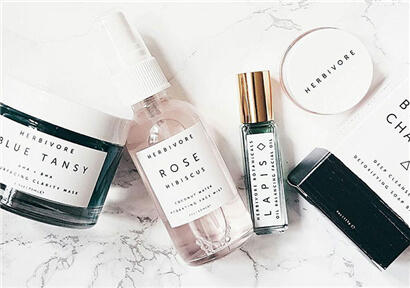 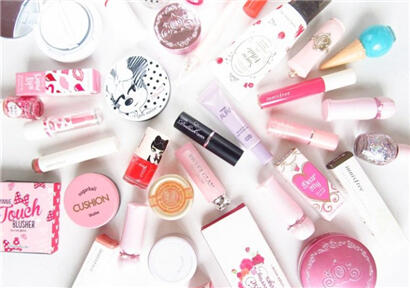 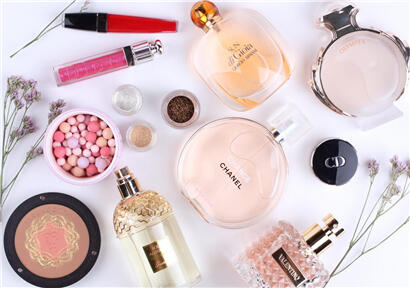 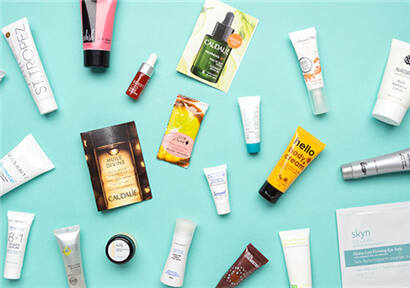