Yantai Wanhua is a leading manufacturer of MDI (diphenylmethane diisocyanate) in China and the largest MDI manufacturer in the Asia Pacific region. MDI is an important raw material for the production of polyurethane products, which is widely used in various fields of daily life. According to different functional degrees, it can be divided into pure MDI and aggregate MDI. Pure MDI is mainly used in the production of pulp, sole stock solution, spandex and other products; polymerized MDI is used in the production of polyurethane rigid foam, used in refrigerators, freezers, pipeline insulation and other fields. MDI industry is in the oligopoly competition mode, there are few companies in the industry, the competition is not fierce, the profitability of products is strong, and it has a high attraction for enterprises outside the industry. However, the production technology barrier of MDI is relatively high.

At present, only one local enterprise in Yantai Wanhua has mastered its core production technology, and several enterprises in the industry tend to technical blockade, so the industry entry barrier is very high. With the relaxation of the national monetary policy, the downstream clothing, footwear and leather industry of pure MDI will improve. The demand for polymeric MDI will benefit from the relaxation of the flame retardant standard of exterior wall insulation materials, and the demand for MDI is expected to pick up. In the year of stable demand, MDI price generally fluctuates with the weak season and peak season, showing a certain regularity. Specifically: from the beginning of the year to the first half of the lunar new year, it is the low price range of the whole year. Before the Spring Festival, the dealers' replenishment of inventory drives the price to rise slightly. After the Spring Festival, the downstream starts to enter the peak production season, which drives the MDI price to rise, generally lasting until April to May. In the future, Yantai Wanhua is expected to realize the top-down industry integration of polyurethane. Compared with foreign polyurethane industry giants such as BASF and Bayer, China's polyurethane industry concentration is still very low, and there is a lot of room for improvement. With Yantai Wanhua completing the layout in the upstream of polyurethane industry, especially the combined polyether industry, it will advance to the downstream, and it is an inevitable trend to complete the industry integration from the top to the bottom.

Xilong Science: chemical reagents of the company are extending 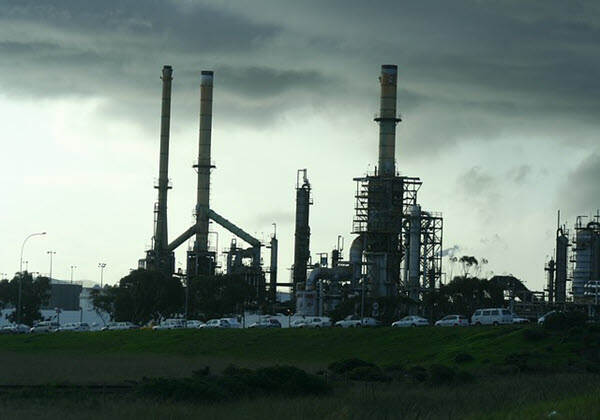 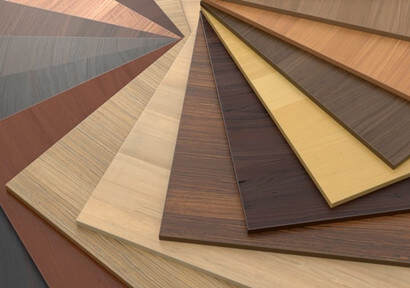 Casting grade of polyurethane can be injection-molded 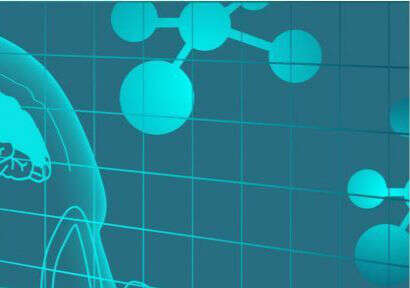 Major Influencing Factors of MDI in 2019