Tufail Chemical Industries Ltd is planning to raise capacity of its linear alkylbenzene sulfonic acid (LABSA) to 100,000 tonnes/year by the middle of next year from the current 60,000 tonnes/year, an executive said on Wednesday.

“In view of the growing [LABSA] demand we are now expanding our production capacity by 40,000 tonnes/year,” the company’s CEO Zubair Tufail told ICIS on the sidelines of the 12th annual forum Gulf Petrochemicals and Chemicals (GPCA) Forum in Dubai.

Tufail said current production was mostly sold in the domestic market whereas after the expansion the company will look for exports to Africa, Bangladesh, the United Arab Emirates and Turkey.

Surfactants go into the making of detergents.

Tufail said petrochemical needs for Pakistan were set to grow as the country developed, especially the use of polymers, which was quite low even compared to neighbouring countries.

“Pakistan is a market of 220 million people and current per capita consumption of polymers is very low at 3kg whereas in Europe it is 30kg per person” Tufail said.

“Consumption is expected to grow by 40% to 50% in the next two to three years,” he said, citing massive foreign investment pouring in the country under China Pakistan Economic Corridor (CPEC) – an initiative under China’s One Belt and One Road project.

“Due to heavy investment coming from China under CPEC, we expect foreign direct investment to rise from other countries including China,” Tufail added.

While acknowledging that political risks in Pakistan made investors nervous about the country, Tufail said market dynamics do not change and there is need for local production. “Either we import the chemicals or we can manufacture them locally.”

However, there is a limit on imports because of the ballooning trade deficit that Pakistan faces.

The substitution of imports was a major concern for the government and businessmen and it is partly because of this factor the country was looking to set up its first cracker.

Tufail, who is also the chairman of Pakistan Chemical Manufacturers Association (PCMA), is a strong supporter of the country getting its first cracker.

“PCMA is actively working to have a cracker in Pakistan which we are in contact with international partners and we hope to have a basic agreement or understanding with a JV [joint venture] partner by the end of next year,” he added.

“Such a plant can replace imports up to $3bn,” he said.

Lenzing AG And DL1961 Announce The Next Generation In Denim 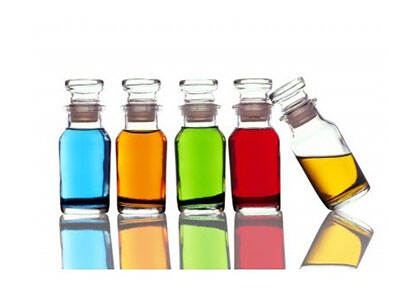 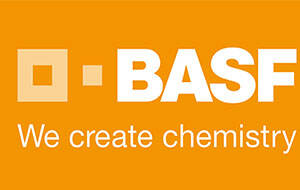