Increase of inquiry in the field of propylene glycol raw materials 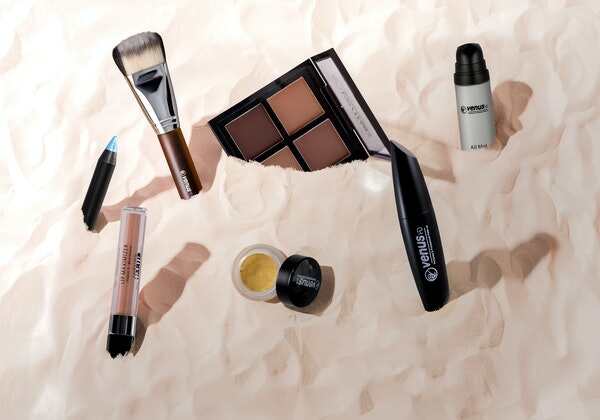 The market size is 2.8 times larger than that of South Korea. Shiseido and other companies have strengthened their efforts to open up global markets.
mini-cosmetics Shiseido Coal to glycol ushers in the golden period of profit

The supply and demand of ethylene glycol in the world are mismatched, and there is a large space for domestic import substitution.
ethylene CNOOC shell butyl octanol will be put into production

CNOOC shell 250000t / a butyl octanol unit will be put into operation in March! There are two phases of the project.
butyl octanol The price of propylene glycol in China was lowered

At the same time, based on its strong business base in China and Asia, the company has gradually moved to the international market.
cosmetic According to foreign media Singapore on March 6, domestic glycol (MEG) prices in China are likely to soften in the near future due to the dual impact of continued sluggish demand and abundant supply.
cosmetic 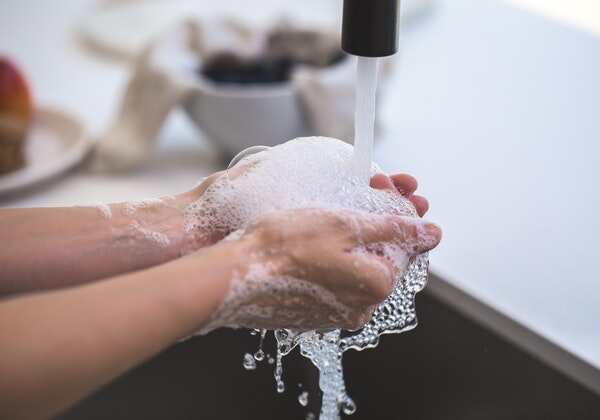 In response to the outbreak in Europe, Italian cosmetics companies such as Davines, Intercos and Reynaldi have begun to transform some production lines and switch to disinfection products.
Intercos Davines Reynaldi disinfection