On July 18, the 19th ministerial meeting between OPEC and non-OPEC oil-producing countries was held in the form of video.
OPEC+ production increase petroleum

Congestion in 116 ports around the world! ​The increase in freight rates will continue into the first half of next year!

At present, the term "congestion" is frequently mentioned. Port congestion has spread to major ports around the world, and more and more container ships on five continents are waiting for berths.
port congestion freight rates

Starting from August 1st, ZIM will begin to collect congestion charges and delivery charges at the port of destination!
port congestion Mason Hapag-Lloyd Stop shipping! Freight rates have skyrocketed by 6 times, and more than 20 ports have been congested!

In late May of this year, the cost of transporting a container from Shanghai to Rotterdam exceeded the $10,000 mark.
shipping ports congestion When will the sea freight price increase stop? These giants "dance" with madness!

In mid-June, the headquarters of COSCO SHIPPING Group ushered in a visiting group from Shaanxi. Leading the team was Liang Gui, member of the Standing Committee of the Shaanxi Provincial Party Committee and Executive Vice Governor, and Li Zhenguo, preside
freight price COSCO shipping 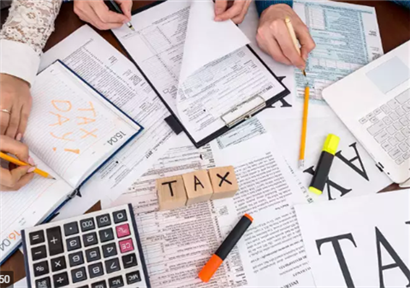 From now on, dangerous goods in Zhejiang, Henan and Hebei, Hunan, Shanghai, Beijing and Shenzhen are banned! 6 new substances added to the varieties of precursor chemicals

On June 7, the General Office of the State Council issued a "Letter on Approving the Listing of 6 Substances Including Methyl α-Phenylacetoacetate in the Catalog of Precursor Chemicals."
precursor chemicals Shipping in South China is even more difficult, and the soaring freight rate shocked the market!

According to the latest news, Guangzhou’s current epidemic prevention requirements are that citizens should not leave Guangzhou or leave the province unless they are necessary.
freight rate soaring Nansha port "Administrative Measures for Cosmetic Labels" is released: all ingredients must be marked on the label!

Power limit is coming! The supply of chemical raw materials will be tight again

Recently, a "Orderly Use of Electricity Notice" has spread all over the Internet. The Dongguan Humen Power Supply Bureau of Guangdong Power Grid Co., Ltd.
chemical material power supply