BASF Opens a New Pigment Research and Development Laboratory Base BASF has announced that a new experimental base for pigments research and development has been opened in the German town of Bessiheim, and its products are manufactured and sold under the Basf global brand Colors & Effects.

Alexander Haunschild, senior vice president of BASF Global Pigment Business, said that "with perfect on-site support system and the convenience of R&D and production, it will help us to develop and produce inorganic color pigments and Paliocrom < effect pigments."

Prior to the establishment and opening of the R&D experimental base, the R&D work was mainly carried out by BASF Company located in Ludwig Port, Germany.

Alexander Haunschild said, "Following the increase in production capacity of bismuth vanadate pigments and Paliocrom < effect pigments, the completion of the experimental base also reflects the company's sustainable investment strategy in Bessiheim."

Information shows that Basf announced in June last year that it would increase the production capacity of Palicorom effect pigments located in Port Ludwig and Bessiheim. Not long ago, BASF announced an agreement on the acquisition of its global pigments business by DIC Group of Japan for 1.150 billion euros. Alexander Haunschild, senior vice president of BASF Global Pigment Business and general manager of Global Pigment Brand Colors & amp and Effects, pointed out that the agreement provided an opportunity for business growth since 2016. "We believe that DIC is a company willing to invest and innovate for long-term success of the business," he said. Basf Pigments has 2,600 employees worldwide, with sales of 1 billion euros in 2018. 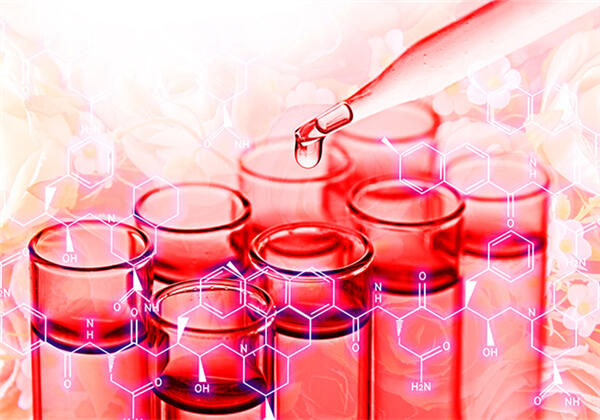 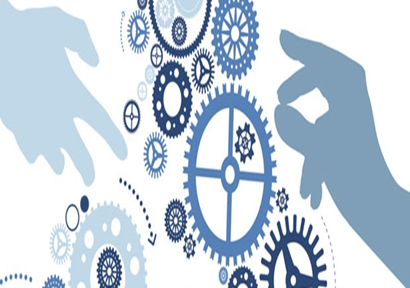 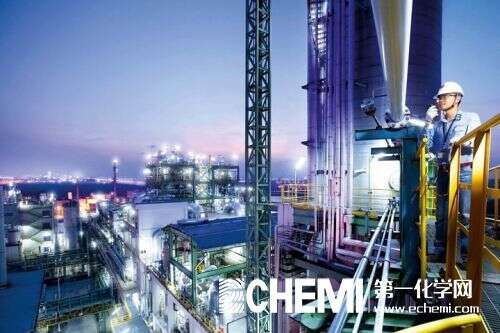 BASF will calculate the carbon footprint of all products on sale 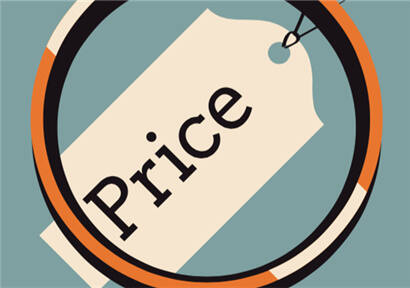 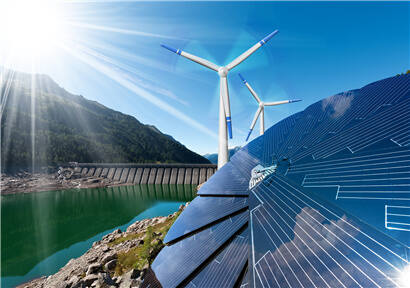 BASF moving ahead with construction of battery materials plants in Europe 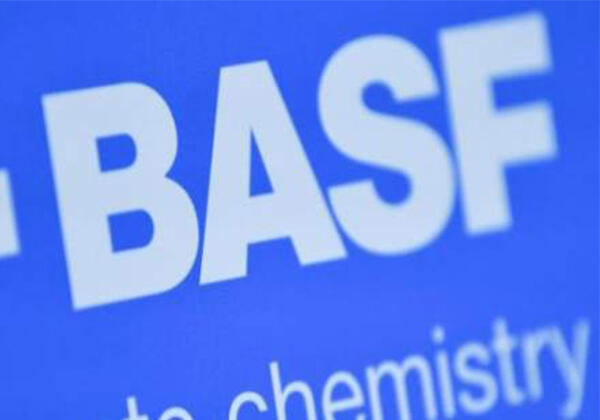