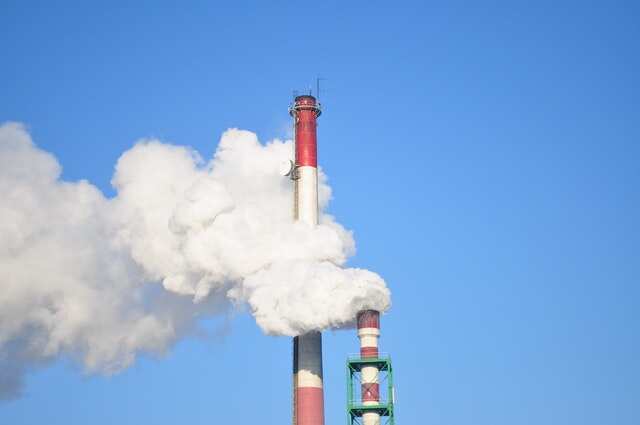 Out of stock and production, overseas chemical giants collectively shut down

Due to heavy rains hitting the Novara factory in Italy, causing a power outage in the factory, PA66 and its intermediate products produced by the factory, including HMD, adipic acid, nitric acid, PA66-salt, etc., all declared force majeure.
factory overhaul 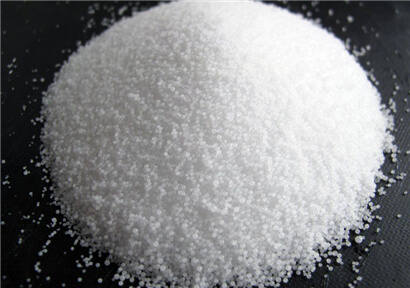 Thailand's rubber exports are expected to increase by 25% in 2021

According to Thai media reports, the Thai Ministry of Commerce recently stated that in the first five months of 2021, Thai rubber exports have increased by more than 50% year-on-year.
Thailand rubber 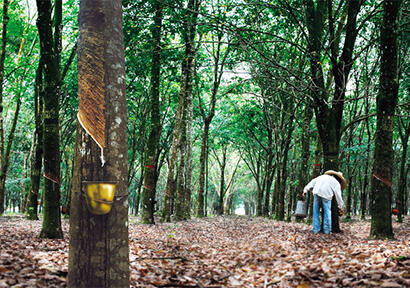 The epidemic affects the three major rubber-producing countries in Thailand

According to news from Thailand on July 20, affected by the spread of Delta mutant strains, the world’s three major rubber producing countries, namely Thailand, Malaysia and Indonesia, have reduced rubber production by 4-5% due to curfews and lockdown
rubber production Thailand Prospects for the recycled plastics industry

On July 17, the 2021 Green Recycled Plastic Supply Chain Forum was held in Beijing. Experts at the meeting said that with the formal implementation of the "Fourteenth Five-Year"
recycled plastics Red warning! The typhoon jumped three times in a row, and many places stopped work and production!
work stoppage typhoons 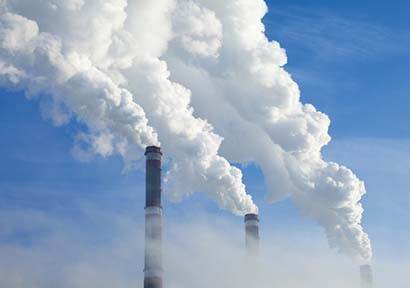 The national carbon market had a turnover of 210 million on the first day, and there is still room for price increases Some sections of the Rhine are closed, and it is said that BASF's raw material transportation is blocked ANRPC's latest June report predicts that global natural rubber production in 2021 is expected to increase by 5.8% year-on-year to 13.812 million tons, which is consistent with the forecast in May.
natural rubber rubber demand 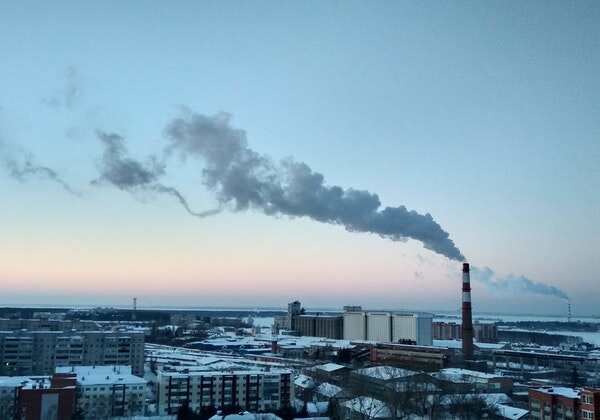 30 hours of heavy rain! Tens of thousands of factories in Shandong and Hebei may be in crisis!

According to news, North China and Huaibei regions ushered in the strongest rainstorm! Many provinces across the country recommend to enter flexible work (equal to no work)!
factories shut down climate