Ministry of Commerce of the People's Republic of China

In May 2017, Chinese President Xi Jinping announced at the Belt and Road Forum for International Cooperation that China will hold China International Import Expo (CIIE) starting from 2018.

The Chinese government sincerely welcomes government officials, business communities, exhibitors and professional purchasers across the world to participate in CIIE and to explore the Chinese market. We would like to work with all countries, regions and international organizations to make CIIE a world-class Expo, providing new channels for countries and regions to do business, strengthen cooperation and promote common prosperity of the world economy and trade. 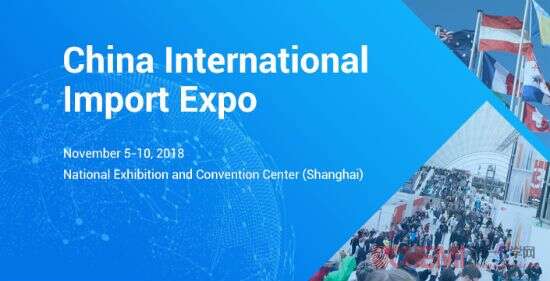 HUGE CHINESE MARKET WITH RAPID GROWTH OF CONSUMPTION AND IMPORT

With the world's largest population, China is the second largest economy, as well as the second largest importer and consumer in the world. Now China has entered a new development stage at which consumption keeps increasing, indicating enormous potential for the growth of consumption and import. In the next five years, China is expecting to import products and services valuing more than 10 trillion U.S. dollars, which provides a historic opportunity for enterprises across the world to enter the huge Chinese market.

Enterprises from over 100 countries and regions are expected to participate in the first CIIE. Supporting activities such as supply-demand matchmaking meetings, seminars and product releases will be held during the Expo.

The CIIE will facilitate participation in terms of customs clearance, inspection and quarantine, provide long-term one-stop transaction services online and of-fline, and strengthen protection of intellectual property rights to safeguard the rights and interests of merchants.

STRONG PURCHASE DEMAND WITH A LARGE NUMBER OF PROFESSIONAL PURCHASERS

The CIIE will invite Chinese enterprises from across the country to come to do business. Merchants from other countries will also be invited to the Expo. It's estimated that 150,000 domestic and foreign professional purchasers will participate in the Expo.

China, Africa to embark on new journey of economic and trade cooperation 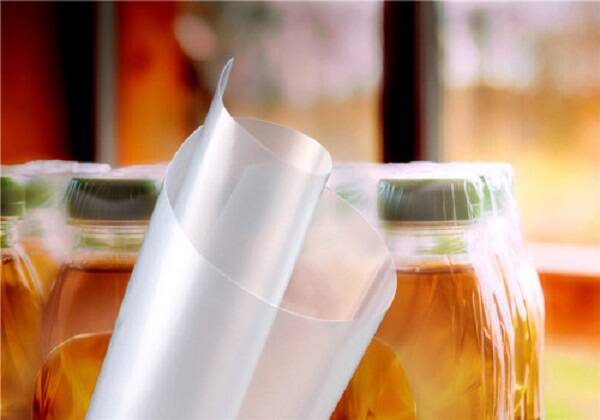 The 25th China Beauty Expo was held in Shanghai in July