AkzoNobel shareholders voted in favor of all resolutions at the company's Annual General Meeting (AGM).

"Nils has a wealth of relevant experience gained during an extensive international career in the consumer goods, energy, and shipping industries,” said Byron Grote, deputy chairman of the Supervisory Board, who was reappointed as a member. “He will bring this broad business insight to the Supervisory Board. We wish him every success in his new role."

Andersen will succeed Antony Burgmans, who served three terms as a member of the Supervisory Board. Louis Hughes has also stepped down after serving three terms.

"We thank Antony Burgmans for his commitment over the past 12 years, both as a member and as the Chairman of the Supervisory Board," Grote said. "His experience and professional expertise have benefited the company. He has played an essential role in the transformation of AkzoNobel into a focused Paints and Coatings company. We wish him well in all of his future activities.

"We would also like to thank Louis Hughes for his valuable contributions and active role during his time as a member of the Supervisory Board and wish him all the best in the future,” Grote added.

Grote was reappointed for a second term of four years. 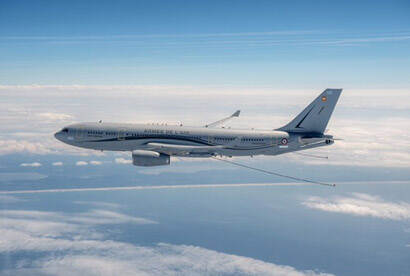 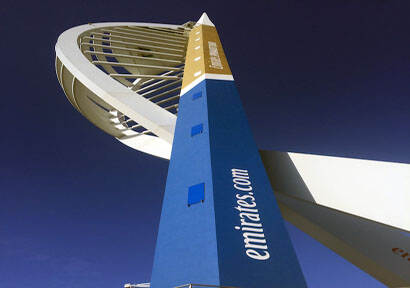 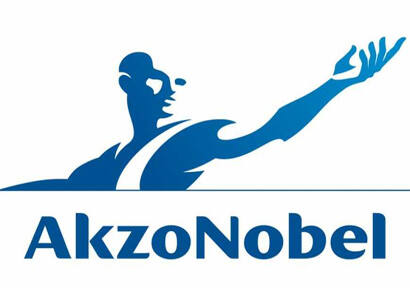 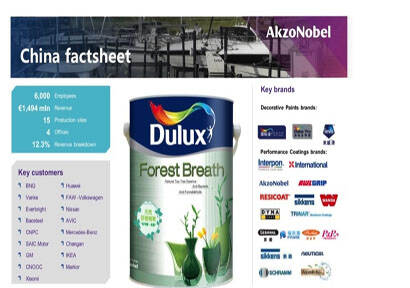