Introduction to Methanol: Morning Analysis of Methanol Market on September 16

Methanol Guide: Last week, the domestic methanol market rose as a whole. Due to the downstream users'pre-festival stock, and the supply of Hebei, Shanxi and other northern cities is slightly tight, middlemen are also more active in the market procurement. With the anniversary approaching, the demand under the downstream security supervision pressure will be significantly improved, the port inventory will still accumulate at a high level, and the basic game will still exist. However, if Datang, Baofeng and other olefin plants are put into operation well and expected to land, it can still boost the confidence of the operators to a certain extent. Moreover, most methanol enterprises in the main production areas have no inventory pressure, and the strong upstream trend has some support for the market. In addition, the surge of crude oil at the beginning of the week has also boosted energy products. It is expected that the methanol market will be narrowly consolidated this week. 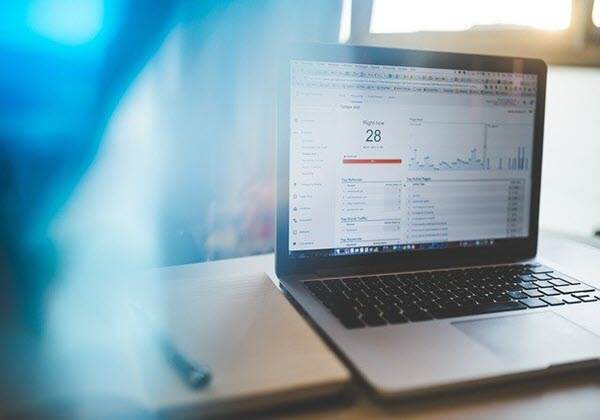