 Home > The growth rate of total social zero in July was 7.6% year-on-year

The growth rate of total social zero in July was 7.6% year-on-year

In July, the Ministry of Commerce focused on monitoring the growth of online retail sales of enterprises by 14.7% year-on-year, 14.0%, 8.7 and 8.2 percentage points higher than Department stores, supermarkets and convenience stores, respectively. 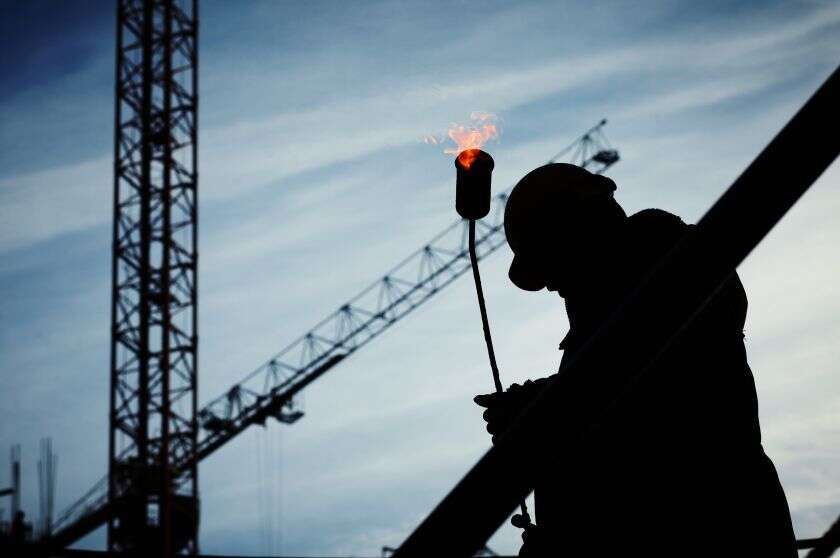 How to break through the market segment of materials and equipment?