The latest progress of the largest coal chemical project under construction with a total investment of 126.2 billion yuan

The total height of the torch tower is 150 meters, and the total weight is 960 tons. The bottom size of the tower is 34m×34m. The tower body is an irregular variable cross-section frame type five-tube structure. The scale is difficult, and it is one of the few in China. Based on the principle of modularization and standardized construction, the tower is prefabricated into frames in eight sections and installed in sections by 1,250-ton crawler cranes.

Yulin Chemical is carrying out the construction of a demonstration project for the production of new chemical materials by the use of coal in the Qingshui Industrial Park of Yushen Industrial Zone. As the largest coal chemical project currently under construction in the world, the project occupies a total area of about 13 square kilometers, with a planned total investment of 126.2 billion yuan, which can convert more than 24 million tons of coal each year.

One of the overall goals set by the project construction work, that is, on June 30, 2021, the 1.8 million tons/year ethylene glycol project in the first phase of the project, 1.2 million tons/year of pulverized coal pyrolysis and 500,000 tons in the second phase of the first phase. Each year, coal tar deep processing industrialization demonstration devices have reached mechanical completion, namely "21630".
The second phase of the project is led by coal pyrolysis. It is also divided into two phases, one of which is 1.2 million tons/year pulverized coal pyrolysis and 500,000 tons/year coal tar deep processing industrialization demonstration device. It is planned to be completed in June 2021. In the second stage, the scale of pyrolysis will be enlarged to 15 million tons, and the coal tar industrial chain will be extended to produce aromatics and aromatic-ene-combined downstream products. It is planned to start construction in 2022 and complete all construction contents before the end of 2025. 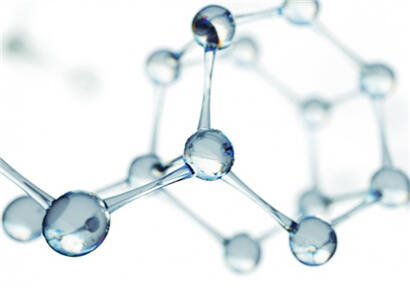