Electrostatic cladding materials are widely used in all walks of life to protect parts and facilities from damage, and can also replace metal and semi-metal materials. In addition, the application in the field of consumer electronics products is also a powerful factor to promote the development of conductive polymer market.

The research points out that the application of electroactive polymers in molecular electronics technology has brought more opportunities to the automotive industry. At present, electric vehicles have become a direction of environmental protection development in the automotive industry, while traditional internal combustion engine vehicles have a negative impact on the global climate. In developed countries, especially in the European Union, electric vehicles are developing rapidly, which stimulates the demand for batteries, electronic devices, sensors and so on, and thus promotes the development of conductive polymers. According to the conductive mechanism, the market of conductive polymers can be divided into two categories: composite conductive polymers and intrinsic conductive polymers. The market share of composite conductive polymers is larger, including ABS resin, polycarbonate PC resin, polyvinyl chloride PVC resin, polypropylene PP resin, nylon resin, and other PET resin, HDPE resin. Among them, ABS resin accounted for more than 25% in 2018. The conductive mechanism of ABS resin shows that the energy consumption in processing is lower. The intrinsic conductive polymers include polyaniline PANI resin, polypyrrole Ppy resin, polystyrene PPV resin, PEDOT resin and so on. These intrinsic conductive polymers contain phenylene ring in molecular structure and have good processing properties. Among them, polyaniline resin accounts for more than 35% in the market of conductive polymers (2018). Moreover, polyaniline is easy to synthesize and chemically modify, and can be used as conductor in electronic components, electromagnetic shielding and other fields. From the perspective of application, the market of conductive polymers can be divided into several markets, such as antistatic coatings and coatings, capacitors, electronic control devices and sensors, batteries, solar cells, electroluminescent, printed circuit boards, etc. Among them, antistatic coatings and coating materials accounted for the largest proportion, up to 25%. Antistatic coatings and coatings can inhibit the electrostatic generation of electronic appliances during conventional operation, and electrostatic discharge usually leads to component damage, and even seriously affects the application performance or service life.

Conductive and antistatic covers can provide effective protection against electrostatic discharge. Flexible protective covers are generally used for capacitors, electronic control devices, sensors, printed circuit boards and other components requiring protection from electrostatic discharge. Electroactive polymers can also be used as coatings to protect electronic control devices. In order to avoid damaging the devices around them, it can also replace some metal or semi-metal devices on printed circuit boards, so as to reduce the application cost of electronic components, while improving performance.

North America is expected to be the largest market for conductive polymers in the next few years, with a market share expected to exceed 40%. This is due to the strong development of the electronics and semiconductor industry in the region, especially in the United States, thanks to the development of new (most) technology and R&D. The recovery of the U.S. electronics industry in recent years has been evident, despite strong competition from other countries such as China, Japan and South Korea. According to an analysis report of the United States, the United States accounts for half of the global semiconductor sales, about $150 billion, and wants to continue to dominate the market in the future, so the market of conductive polymers in North America is also promising. The Asia-Pacific region is expected to have a strong growth trend in the future. 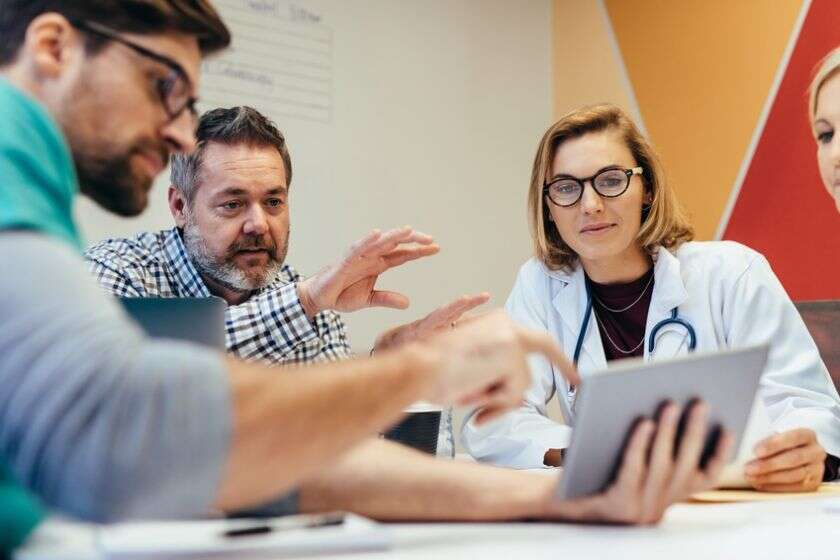 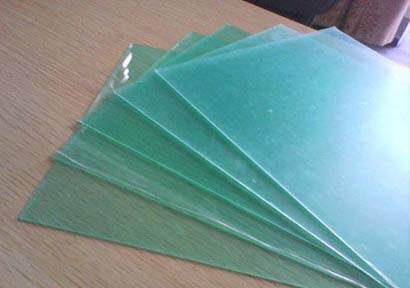