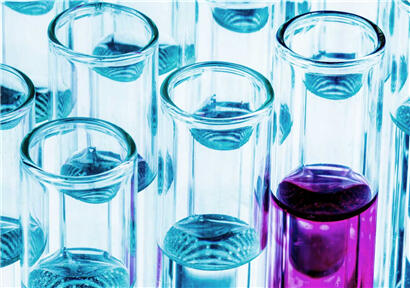 In a major boost to the sugar industry, which produces ethanol as a by-product, the Cabinet Committee on Economic Affairs (CCEA) approved higher price for the product derived from different raw materials under the Ethanol Blended Petrol (EBP) programme.

Besides, the government, for the first time, allowed use of sugar and sugar syrup for ethanol making, fixing the price at Rs. 59.48 per litre. This will benefit farmers of Uttar Pradesh, Karnataka and Maharashtra, the second largest sugarcane producer, where assembly election is due in two months. “All distilleries will be able to take benefit of the scheme and a large number of them are expected to supply ethanol for the EBP programme,” the CCEA said. “Remunerative price to ethanol suppliers will help in reduction of cane farmer’s arrears, in the process contributing to minimising difficulty of sugarcane farmers.” The government has been implementing the EBP programme, wherein oil marketing companies sell petrol blended with ethanol up to 10%.

Mr. Pradhan said that next year India will save $1 billion in crude oil imports because of ethanol blending.