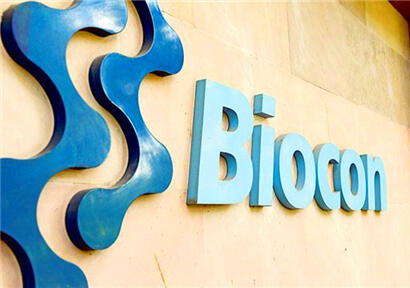 Biocon Ltd. has announced that it’s subsidiary in Malaysia, Biocon Sdn. Bhd., which operates Asia’s largest integrated insulin facility, received the Certificate of GMP compliance from the European Medicines Agency. The approval expands Biocon’s capacities multi-fold with the new large-scale devices facility coming up to speed to serve the growing needs of people with diabetes in EU.

The Malaysia site was inspected in May 2019 and the certificate of GMP compliance received now reflects that the agency considers the manufacturing facilities to be in compliance with the guidelines of Good Manufacturing Practices.