Biocon gets eight observations for two new units in Bengaluru

Biotechnology major, Biocon, said it has received a total of eight observations from the US health regulator for its two new biologics manufacturing facilities in Bengaluru.

The United States Food and Drug Administration (USFDA) conducted a pre-approval inspection (PAI) at two of the company’s new biologics manufacturing facilities in Bengaluru from September 10-19, 2019, Biocon said in a filing to the stock exchange. The inspection included a new drug substance and a drug product unit, it added.

The company did not provide any details about the observations made by the US regulator. 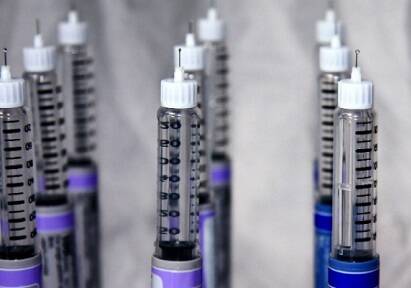 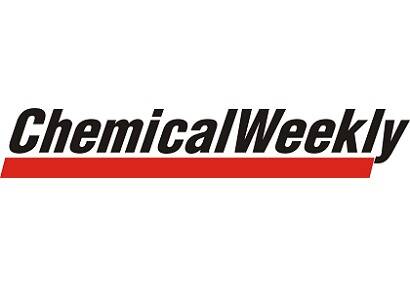