PPG has announced that AMERCOAT One coating, the industry’s first true one-component epoxy coating, has earned a 2017 Corrosion Innovation of the Year Award from Materials Performance magazine. Product developers James McCarthy, Kamlesh Sheth and David Curran accepted the honor on behalf of PPG’s protective and marine coatings business during the CORROSION 2017 Conference and Expo, organized by NACE International, in New Orleans on March 27.

Diane Kappas, PPG vice president, protective and marine coatings, Americas, said the award celebrates the ingenuity of PPG and the three members of the product’s development team. “There has long been an industrywide effort to develop one-pack epoxy coatings based on existing ketamine technologies,” she explained. “Until we formulated Amercoat One coating, none had been successful.

“While we’re proud that this advance represents a significant technical achievement for our industry, the real benefits of the innovation are being realized through better corrosion protection for metal infrastructure and assets with less material waste, less hazardous waste and more efficient use of our planet’s natural resources,” Kappas said.

Mainstays of the protective and marine coatings industry, epoxy coatings are supplied to end-users primarily as single-use, two-component products that are combined immediately prior to field application according to very precise mix ratios and timing. As a result of its proprietary technology, PPG delivers Amercoat One epoxy coating as a highly-stable, pre-blended, single-component product that can be stored and reused as long as the container is properly sealed.

Amercoat One coating has the same chemical and corrosion resistance as traditional two-component epoxy coatings, and it can be used as an intermediate coating over inorganic and organic zinc-rich primers, or as a direct-to-metal (DTM) primer in multilayer coatings systems. It is well-suited to a variety of chemical, petrochemical, infrastructure, marine, mining and power industry applications. 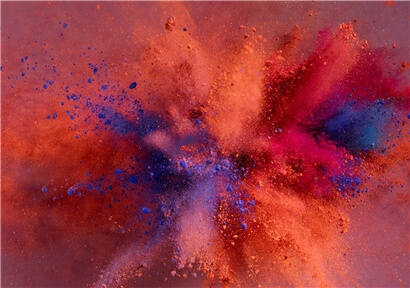 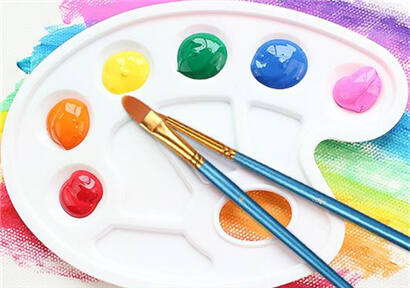 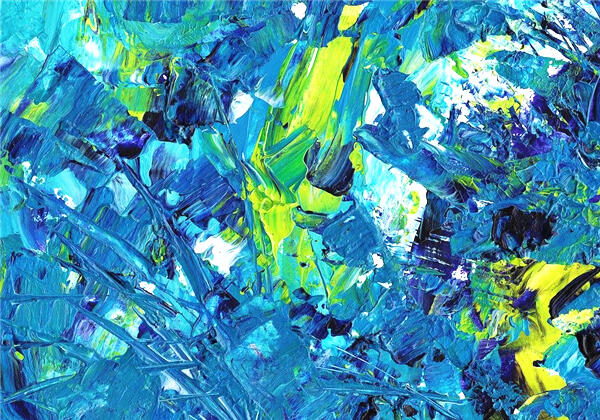 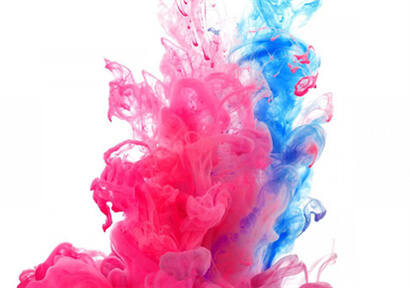 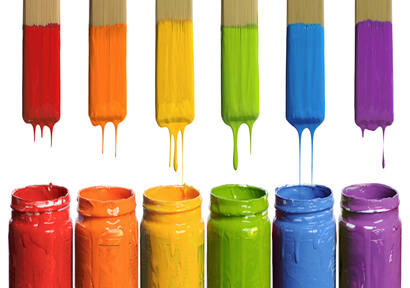