How about the downstream construction of polypropylene

Entering 2021, the Spring Festival is getting closer and closer, but the epidemic prevention and control situation is more severe and complicated. In the past few days, sporadic cases in many places in China have caused great concern. Hebei announced that it has entered a war-time state, Dalian has super spreaders, imported mutated viruses... the wave of epidemics at the end of the year and the beginning of the year continues one after another. So, will the repeated epidemics affect the start of polypropylene downstream?

At present, due to the impact of public health incidents, the market mentality is relatively low, coupled with the temporary improvement of downstream orders and weak futures trends, Zhongyu expects that the operating rate of downstream industries will decline slightly in the near future.

Urea is difficult to soar, what about other raw materials?

A new round of price increases for titanium dioxide strikes 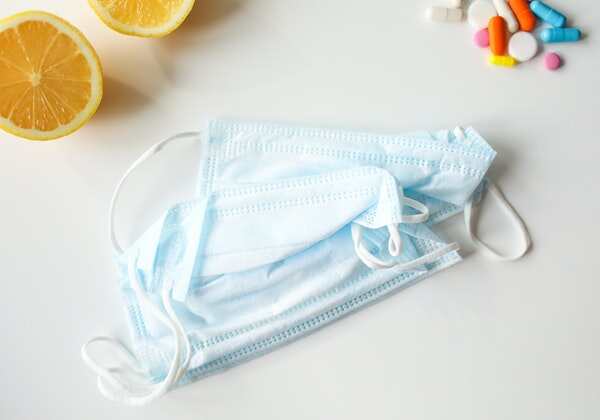 Polypropylene collapses at the cost end

From polypropylene to meltblown cloth, these chemicals are too critical