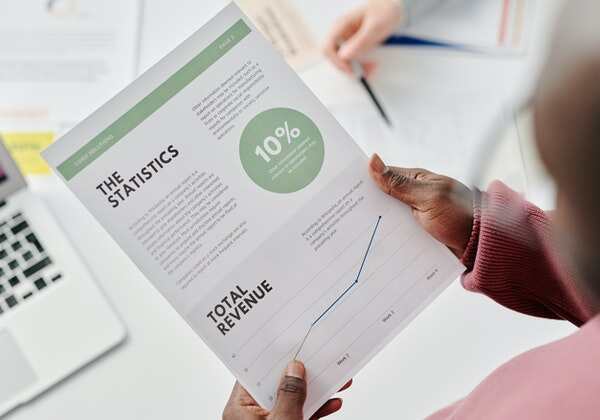 This month, the focus of China's propylene glycol market fell, and there was no lack of short-term rebound, but the overall decline was dominated. Taking East China as an example, the decline at the end of the month was 11.1% compared with the beginning of the month. At present, from the supply side, wells stopped at the end of September and is expected to restart after new year's day; Yulin Yunhua phase I is restarted, and phase II is to be determined

In December, China's acetic acid market was dominated by horizontal consolidation. At the beginning of the month, the market continued the inertial downward trend, but then it was mainly stable. Yangzi BP acetic acid plant was shut down for maintenance on December 4 and restarted on December 1 next month; Nanjing BPS stopped unexpectedly on December 6 and started at the end of the month; Celanese also stopped short in the month, while Jiangsu Thorpe returned to normal in the second half of the month. The operating rate of the industry is lower than the average level, while the demand for large downstream PTA and acetate is relatively stable.

In December, China's DMF market fluctuated upward. At the beginning of the month, under the air atmosphere, the price continued to adjust downward, and the on-site buying was tepid. However, with the approaching of the new year, the upstream factories released the news of production restriction due to policy factors such as environmental protection and the Winter Olympics. In addition, considering that there is no inventory in the downstream and there is a demand for appropriate stock at the end of the year, the seller's attitude of supporting the price began to appear.