Coke's second round of raising pressure 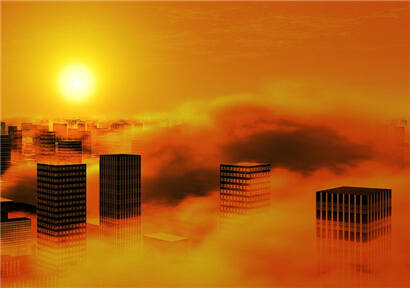 Recently, a coke enterprise in Luliang, Shanxi Province, issued a second round of increase after the first round of adjustment and increase in the coke market was gradually implemented. The price of Xuzhou, Jiangsu Province, has also risen by 50 yuan per ton due to the problem of production restriction. At present, the average daily output of coke is estimated at 19,000 tons. At the same time, the production restriction in Tangshan began again. Due to the impact of futures, traders' mentality has weakened and port inventory has decreased.

According to market information, since 13:00 on August 4, Tangshan Iron and Steel Company has carried out a new round of production restriction, coking enterprises will extend the coking time, release time will be notified separately. At present, although the BF production is limited at some time, the actual downstream steel stock is still higher than before, and the steel price operates under pressure. The second round of coke increase is somewhat laborious, but with the reduction of coke enterprises'starting stocks, the possibility of large-scale landing is greater. Is there still room to release the need for replenishment of power plants? 30% increase in some coke prices