First, the standing material demand went down in Q1, 2017.

Influenced by the Spring Festival, the operating rate of downstream industry was low at around 30%-40% in January. In 2017, the environmental protection pressure became strict, the downstream demand was softer from 2016.

On the whole, the increasing supply and weaker demand led to the smaller increase range of PG in Q1, 2017.

Sinopec Yangzi's No.1 Cracker, Butadiene Plant Operations Back to Normal

Price Trend Page Is Coming, to Give You the Most Comprehensive Chinese Chemical 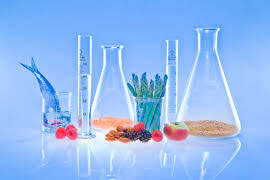