Styrene shows a pattern of near high and low

Years ago, the styrene market continued to trend strongly, external resources were tight and the price was high, the accumulation of terminals at the terminal was less than expected, the downstream demand was strong, and the market had certain optimistic expectations. Looking ahead, the epidemic will ease, and international oil prices will rise steadily, which will promote the strengthening of external disk prices. It is expected that styrene prices will run strongly.

The global new crown epidemic has eased, and vaccination has achieved initial results. Political leaders from various countries have expressed that they will continue social restrictions and promote the coverage of vaccinated populations. Vaccines in developing countries are also being promoted. It is expected that the inflection point of the global epidemic may come early. Market sentiment has been boosted. As market inflation expectations have risen sharply, the yields of overseas government bonds have continued to rise, and risky assets such as crude oil have been sought after by funds. Recently, Fed Chairman Powell said that the stock market bubble will not hinder the Fed’s determination to govern. The Fed will continue to maintain an ultra-loose policy until the labor market returns to the “maximum employment level” and that global market liquidity is expected to be abundant.

Recently, the United States has encountered blizzard weather, and the power grid of many southwestern states has been paralyzed, and energy production has been affected. In the extreme cold weather, US crude oil production declined, and many shale oil companies were forced to shut down. Due to oil well closures, road transportation interruptions and power outages, experts predict that the loss of crude oil production will be around 3 million barrels per day. At the same time, the extreme cold weather has increased fuel demand, superimposed short-term supply shortages, and the macro market sentiment has recovered. It is expected that international oil prices will continue to run at a high level.

With the progress of my country's large-scale refining and chemical industry in full swing, the domestic scale of styrene continues to rise, and a large number of plants will be put into production after the year. It is reported that the 350,000-ton plant in Anhui Jiaxi entered the trial production stage a year ago. It is estimated that 4 million tons of new production capacity will be put into operation during the year, including the three major projects of Sinochem Quanzhou (450,000 tons), Tianjin Bohua (450,000 tons), and CNOOC and Shell (700,000 tons). The commissioning will be concentrated in the second quarter. , Or put some pressure on the far-month contract. It is expected that the expansion progress of downstream EPS and PS devices will not be as good as upstream, and the bargaining power will be transferred to downstream.

In terms of external disks, there were more overhauls of Asian installations in the first quarter, and the trend of tight overseas supply will continue. As crude oil and pure benzene prices continue to rise, styrene cost support is relatively strong, and the theoretical profit of current plant production is around 300 yuan/ton; the average load of domestic styrene industry starts to increase to about 90%, although the mainstream of styrene in East China before the holiday There is a certain amount of storage in the tank farm, but the supply of goods in Asia continues to be tight. It is expected that the operating rate of downstream enterprises will continue to rise after the holiday, and the inventory level will be consumed.

In terms of downstream demand, my country's refrigeration and air-conditioning industry is expected to grow by 5.6% year-on-year in 2021. In terms of breakdown, the three major refrigeration products (domestic air conditioners, central air conditioners, and water chillers) will all achieve a year-on-year growth of more than 5%, the demand for ABS and PS continues to improve, the international crude oil continues to rise during the holidays, and the styrene dollar offers are soaring. Petrochemical manufacturers are selling at high prices. It is expected that the domestic ABS price trend will be strong in the short term. The mainstream price of ABS market in East China is 16000-17600 yuan/ton; PS is boosted by the strong cost, and the market focus is also rising. The mainstream price of GPPS in the East China market is 9500-12500. The mainstream price of HIPS is RMB 12100-14600/ton.

On the whole, the epidemic has eased. Due to multiple factors such as the extremely cold weather in the United States, international oil prices have continued to rise, pushing the styrene dollar offer to strengthen. The pressure of domestic installations has not yet appeared. Asian refineries have large maintenance losses in the first quarter, high import U.S. dollar offers, strong support for styrene costs, and good downstream profits. Investors are advised to increase EB2103 contracts appropriately and pay attention to position control; The pressure to put into production is still under pressure. Investors can also consider adopting an investment strategy that is close to the moon and the sky and pay attention to the delay in the production of the device due to changes in production profits.

Acrylonitrile industry will usher in the peak of capacity expansion In the next 5 years, China's styrene self-sufficiency rate will exceed 95% 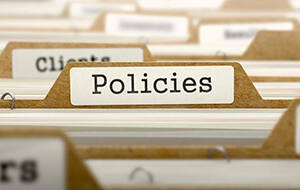 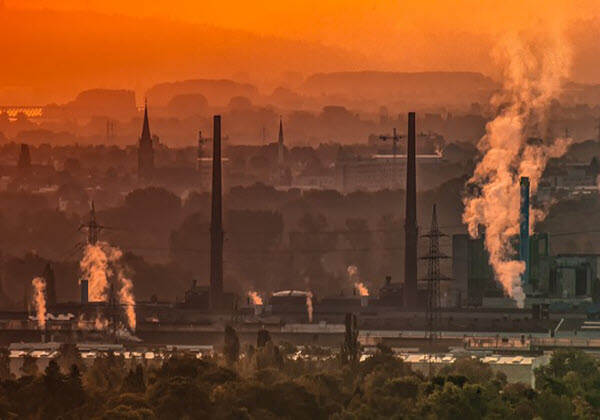 Introduction to styrene: the domestic styrene market fluctuated on April 17