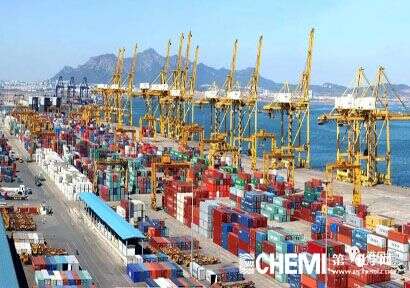 Malaysia has slapped provisional antidumping duties of 3.33% to 16.13% on galvanized iron imports from China and Vietnam, effective November 8 for about 120 days, the Ministry of International Trade and Industry said Thursday.

The Malaysian government "...found that there are sufficient evidences to continue further with the investigation on the importation of galvanized iron from the alleged countries," the ministry said.
The provisional measures take the form of provisional antidumping duties guaranteed by a security equivalent to the amount of the dumping margins determined in the preliminary investigation, it said.

The preliminary investigation began on July 25, following a petition from local producer FIW Steel, which alleged that imports from China and Vietnam were being dumped in Malaysia.

Vietnamese traders and mills are likely to be more affected by the duties than their Chinese counterparts, as it is more reliant on Malaysia as a neighboring ASEAN country as a buyer, and as domestic demand has remained fairly stable amid a spurt in capacity growth.