Spot acrylic acid and acrylate ester prices in Asia are expected to go on a bullish trend, fuelled by spikes in feedstock costs and amid strong gains in China, where supply has tightened amid strict environmental checks being conducted on factories.

Regional producers are looking at raising offers in the coming weeks, taking into account rising costs of feedstocks propylene and oxo-alcohol, as well as the uptrend in the Chinese market.

China is one of the key exporters of the materials in Asia, but its spot cargo offers have thinned down since this week as most domestic plants are running at reduced capacity due to an ongoing ‘green’ campaign by the government.

Prices in Asia have been stable in the past weeks, but could soon track the sharp increase in China’s domestic market, industry sources said.

Overall demand in Asia, however, has been stable, with contract prices for July rolled over for August, according to industry sources, but details were not immediately available.

“Given what’s happening in China, there should be some price adjustments in the rest of Asia soon,” a key northeast Asian producer said.

Supply in China is tight as domestic acrylate plants have been running at reduced capacity. Butyl-A plants in the country were running at an average capacity of 60%, while acrylic acid plants are operating at 64%. Average operating rates at China’s glacial acrylic acid units stood at 49%.

In India, demand for acrylates is expected to increase in the coming weeks leading to the Diwali holiday or Festival of Lights in October.

Butyl-A is mainly used in the production of paints and coatings, as well as adhesives and packaging materials, both of which is expected to see higher demand due to Diwali.

The bearish sentiment precipitated by the July implementation of a unified goods and services tax (GST) in the country is expected to dissipate soon, while demand will get a boost when India’s monsoon season ends, market sources said.

In southeast Asia, buyers had earlier secured August-shipment butyl-A cargoes and are waiting for a clearer price trend before booking September-shipment cargoes. 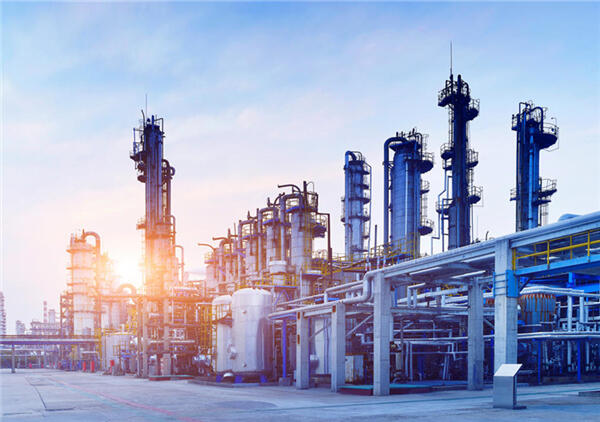 The long-term positive trend has not changed China's economy 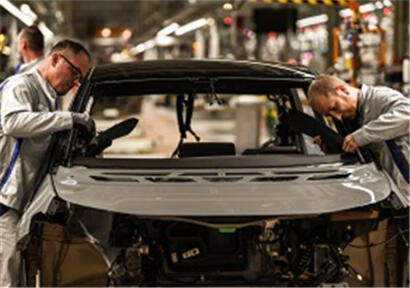 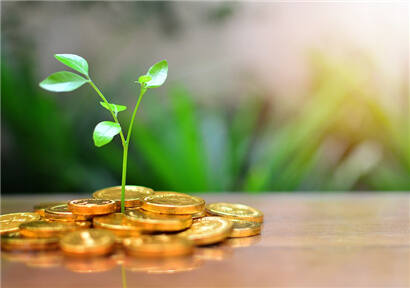