Wanhua Chemical has raised its offer 12 times in a row, and a number of chemical giants significantly increased prices 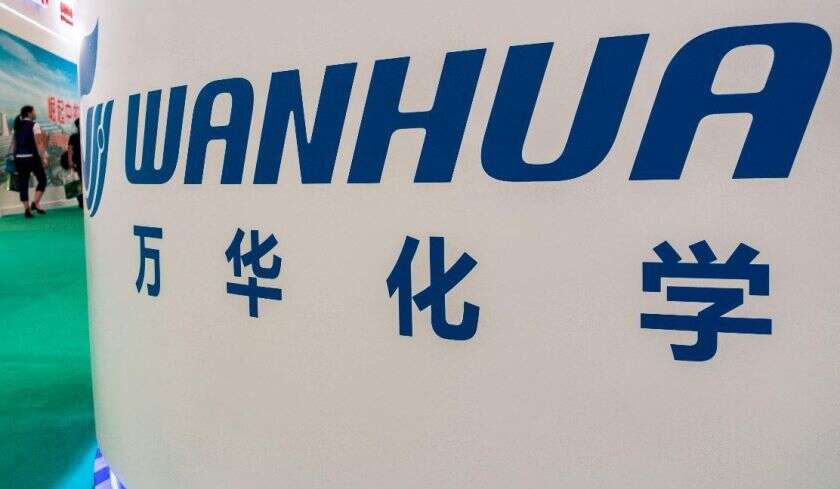 Wanhua Chemical's product offer for butyl acrylate in South China was raised 11 rounds, and the latest offer was increased by RMB 7,700 per ton, or 62.60%, compared with the beginning of the year.

Wanhua Chemical's butyl acrylate in North China and East China increased 9 rounds, and the latest offer increased by RMB8,200/ton and RMB7,800/ton respectively, or 71.30% and 65.55% compared with the beginning of the year.

In fact, similar to Wanhua Chemical such a number of upward adjustment is not a few cases. Since the beginning of the year, the chemical industry chain price increases continue, after the Spring Festival holiday, chemical companies issued price increase letter after letter. Some companies did not specify the amount of increase, but the implementation of the quotation system, according to the situation of the day an order a price. At present, about 80% of the chemicals on the market are on a rising price trend. As factories in Europe and the United States and other regions are restricted from starting work, the domestic supply of raw materials in China has contracted sharply, and some upstream manufacturers have suspended quotations and refused to take orders due to insufficient supply, and the shortage of goods in the whole chemical market has intensified.

Asia weathered the "storm" of the epidemic, and China led the recovery of petrochemical downstream industries

Silicon material prices continue to rise, when will the rise last?