 Home > Railway investment growth rate in July dropped to a new low in the year.

Railway investment growth rate in July dropped to a new low in the year.

On August 14, the website of the National Bureau of Statistics published various data on the operation of the national economy in July. Judging from the data released this time, the performance of this important index in July still continues the previous long-term stable situation. The data shows that from January to July 2019, the national investment in fixed assets (excluding farmers) was 348.892 billion yuan, an increase of 5.7% over the same period of last year, and the growth rate dropped by 0.1 percentage points from January to June. Judging from the ring-to-ring speed, fixed assets investment (excluding farmers) increased by 0.43% in July. At the same time, the performance of industrial added value above July was not as expected. Data show that in July 2019, the value-added of industries above scale increased by 4.8% year-on-year, and the growth rate dropped by 1.5 percentage points compared with June, ending the rebound trend of this index last month, and also setting a new low in the year.

Manufacturing industry investment growth has rebounded in March in succession

However, the political commissar of Lu also said that the sustainability of the current recovery in manufacturing investment remains to be seen. On the one hand, due to the uncertainties of the trade situation, enterprises'production and operation activities are expected to fall back again in the near future. On the other hand, under the influence of financial institutions' risk events in May, the credit spreads of private enterprises are rising again, and private enterprises'financing is still facing challenges.

She further said that at present, we are paying more attention to stimulating market vitality and enhancing the internal power of the economy, promoting the reform of "release and control clothing", taking supply-side structural reform as the main line, implementing innovation-driven development strategy, optimizing business environment, reducing taxes and fees on a large scale, in order to cope with the transformation and development in the process of high-quality development. Various problems arise during the period of tackling key problems in optimizing the economic structure. 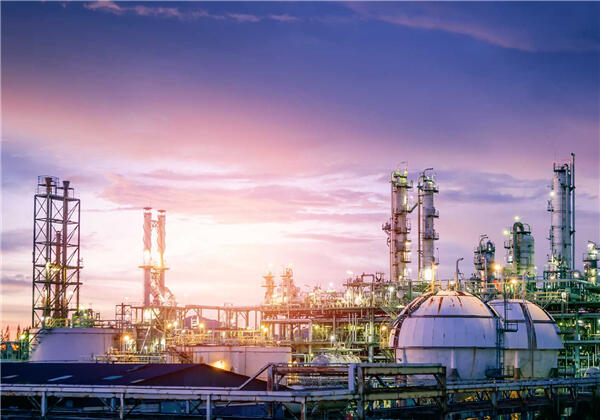 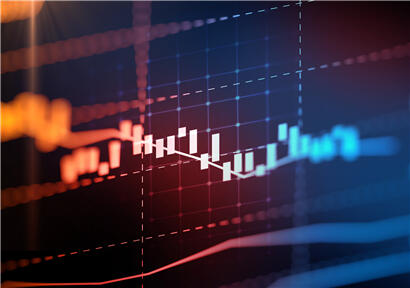 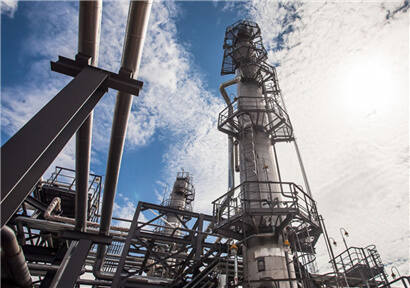 There is still room for infrastructure investment growth to fall to 4.2%