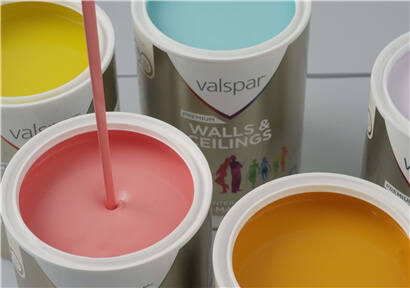 In a refrigerator factory, because the oil pipe connecting the catenary tank fell off, the compressed air discharged the catenary oil and atomized the last small amount of catenary oil into buoyant oil droplets, which entered the spraying system close to the height. During the period of catenary oil leakage, all the sprayed workpieces are shrinkage holes.

2. The shrinkage of paint is caused by adding paint thinner into the spray-type pretreatment phosphating solution.

The low surfactant dispersed uniformly on the substrate does not shrink because there is no isolated low surface tension center. However, the inhomogeneity of solvent distribution in phosphating solution and the inhomogeneity caused by spraying system lead to shrinkage defects. The reasons in this case are simple and clear.

3. Addition of emulsifier in pretreatment phosphating solution resulted in shrinkagep.

The degreasing effect of trough type in a heating plate manufacturer was not good. The supplier of pretreatment raw materials provides emulsifiers separately for the manufacturer to add to the degreasing tank to enhance the degreasing effect. Due to the operator's understanding, the emulsifier was mistakenly added to the phosphating solution, resulting in serious shrinkage of the solution aggregation. In this case, the water-soluble surfactant is not uniformly dispersed and can not be cleaned. After drying, the welded pipe can be seen. There is a similar appearance to that of oil-not-cleaned pipe. It is also a surfactant. Because of its uniform dispersion and easy cleaning, there will be no shrinkage in the normal production. In 2013, the compressor used for freeze-drying of compressed air was damaged and the first-stage freeze-cleaning could not be carried out during maintenance. Continuous shrinkage defects occur during the period, and can be sprayed normally for a certain time after cleaning, but shrinkage defects will occur again soon. In addition, the cooling fan of freeze dryer was damaged, the regenerative adsorption dryer without heat (or micro-heat) worked abnormally, and the shrinkage defect appeared. Pure water will not cause shrinkage in any form, but water and oil in compressed air exist in mixed emulsion, oil is shrinkage pore material.

In 2013, after a new manufacturer's powder raw material was tried out, a large number of fine shrinkage holes appeared, with shrinkage hole diameter of about 1 mm, while in another interference test, a large number of shrinkage holes with diameter of nearly 5 mm appeared, while mixed spraying in equal proportion. The pattern is normal when applied. The interference between powders is a frequent occurrence. With different resins, different leveling agents or other additives, each powder may become a center of low surface tension, resulting in shrinkage, while the residual powder with high surface tension will not affect the powder coating with low surface tension. The interference between powders can be avoided if the tension data of each powders during melting can be obtained. Adding a very small amount of powder (less than 1%) directly to the base powder can visualize whether there is interference in the test. The degree of interference between powders determines the cleanliness of the site. For the filter elements which are difficult to clean, only new ones should be replaced in order to eliminate shrinkage holes. 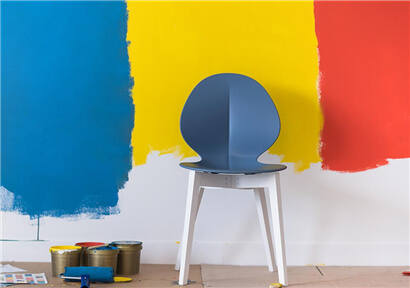 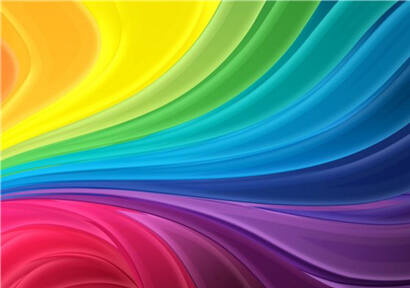 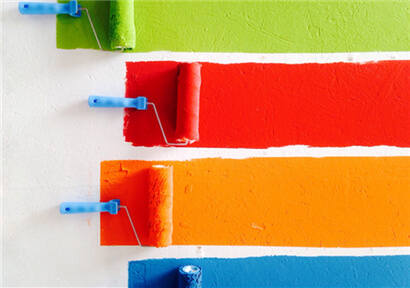