Walls, furniture and everyday objects can be turned into giant touchpads with the help of a cheap coat of paint.

The technology could allow people to control their television or sound system by tapping their coffee table or dim the lights by swiping on a wall.

Electronic touchpads are most commonly found on small, flat surfaces such as smartphone screens or laptop trackpads, owing to cost and technical constraints.

However, researchers at Carnegie Mellon University have found a way to turn larger and irregular surfaces into touchpads at low cost. “We’ve been able to take a can of spray paint and put a touch screen on almost anything,” said Chris Harrison, an associate professor and head of the Future Interfaces Group.

By attaching a series of electrodes to objects coated with conductive materials such as paint or carbon-loaded Velostat, the researchers were able to detect a finger’s touch and track its movement across the surface. They said that their “Electrick” technology could be used by manufacturers to add touch interfaces to new products and also by DIY-ers and tradespeople to add controls around the house.

In a demonstration that can be viewed on YouTube, they added a coat of conductive black paint to an electric guitar and programmed software to activate musical effects when parts of the guitar’s body were touched in different ways.

They also applied conductive paint to a 4ft x 8ft board to control a household lighting system by tapping or swiping on the surface, and they added touch controls to a steering wheel to operate a car radio.

The team believes that the system has many potential applications in consumer technology, smart homes and motoring. It would fit with the trend towards “invisible” technology, alongside devices such as Amazon’s Echo smart-speaker, which enables people to control entertainment systems and appliances using voice commands.

The Electrick system is based on the way a finger shunts some electric current to ground when it touches a conductive surface. By attaching electrodes to the periphery of the object or its coating, the researchers localised where and when this shunting occurred.

They did this by running small amounts of current through the adjacent pairs of electrodes in sequence. An algorithm analysed differences in the voltage measured at the other electrodes to locate the finger.

Such a system is not as accurate as existing touchscreens but it can detect the location of a finger’s touch to within 1cm. The touch surfaces proved durable in testing, although a protective layer could also be added if necessary.

Stable MMA Market after the Fluctuation 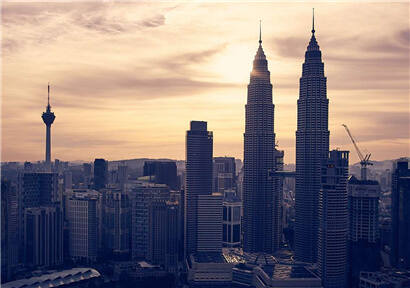 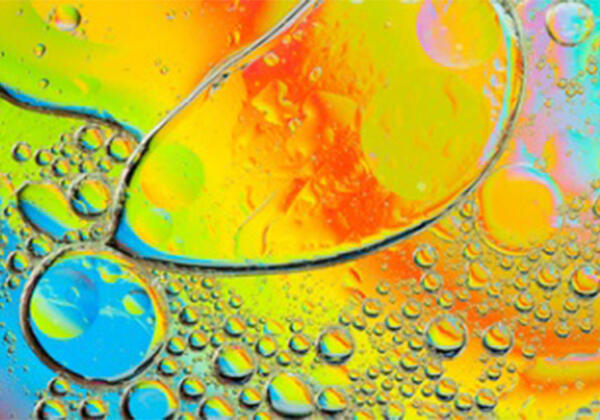 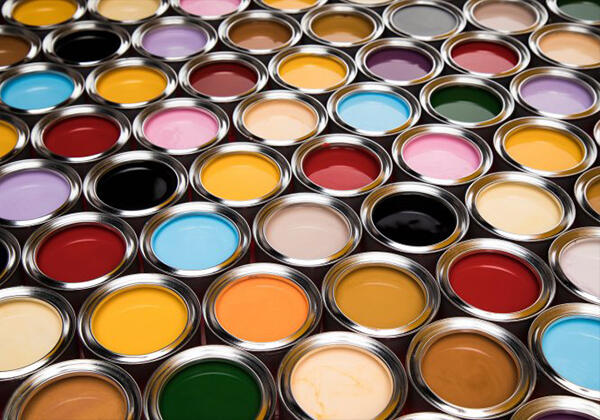 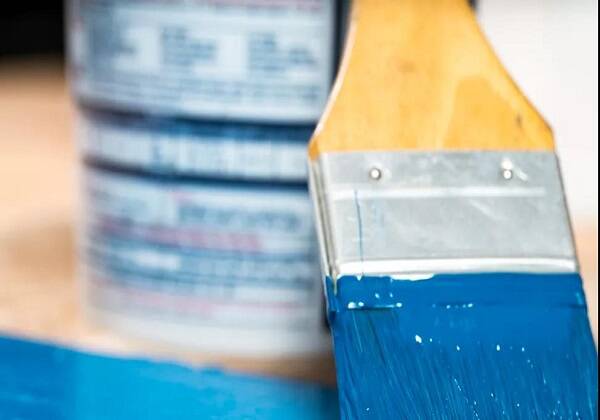 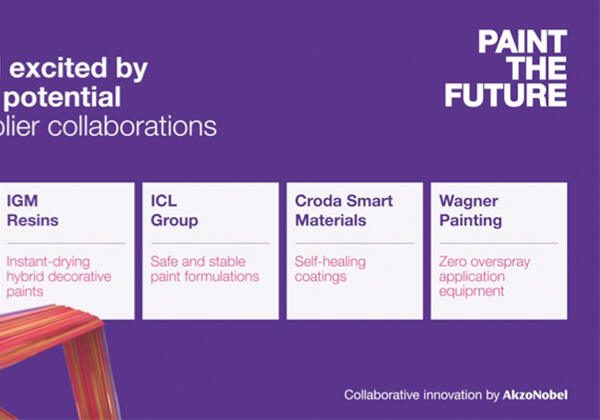 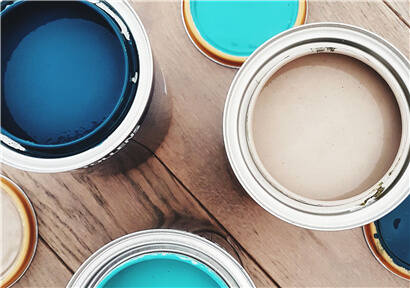