This discussion is based on the conclusion issued by the European Commission not long ago that “it is no longer considered safe to use titanium dioxide as a food additive”, and the Brazilian authorities decided to launch a scientific investigation on this.

It is also due to the excellent light scattering properties of titanium dioxide, which makes it a kind of food coloring, and can also be used for medicine or capsule coating to prevent its premature degradation. The main food categories that use titanium dioxide (E171) are baked goods, soups, sauces and processed nuts.

However, with the rapid development of the chemical industry, nano-sized titanium dioxide has appeared and has been more widely used in food and cosmetics. Many scientific research institutions and scholars have questioned its safety.

Let's take a look at the regulatory status of titanium dioxide in various countries/regions around the world.

France is the first country in Europe to ban titanium dioxide in food. As early as January 2017, the French Institute of Agriculture (INRA) released a study on food additive E171. It emphasizes that non-malignant, pre-tumor-like lesions were found in the colon of rats fed with TiO2 nanoparticles. The French Food Safety Agency (ANSES) was commissioned by the French Ministry of Health, Consumption and Agriculture to evaluate the INRA report and make recommendations on the potential dangers of TiO2. It confirms the carcinogenic effects of TiO2 nanoparticles that have not been evaluated before, as highlighted in the INRA research report, and suggests that further research should be conducted. Therefore, ANSES recommends that the European Chemicals Agency (ECHA) classify TiO2 as a substance that may cause cancer through inhalation. At the same time, ANSES also launched a risk assessment within the REACH framework in 2018. The relevant ban was announced in April 2019 and will be implemented in January 2020.

On May 6, 2021, the European Food Safety Authority (EFSA) updated its safety assessment of the food additive TiO2 (E171). As concerns about the genotoxicity of TiO2 particles cannot be ruled out, EFSA experts no longer believe that titanium dioxide is safe when used as a food additive. This means that an acceptable daily intake (ADI) cannot be established for E171.

One month later, the European Food Safety Authority (EFSA) continued to update their assessment of the safety of titanium dioxide in feed, following the same conclusion that it is no longer considered safe to add titanium dioxide to feed.

The above regulations will not cause the entire EU to immediately ban the use of titanium dioxide as a food additive.

At present, it has not been listed in the catalog of hazardous chemicals and can be used as a legal food additive. And on February 22, 2021, the new GB 1886.341-2021 standard was released and officially started to be implemented on August 22. Compared with 2020, the standard has adjusted the following aspects.

Senxin developed a new Phalaenopsis blue pigment, which was approved by the FDA for use in food 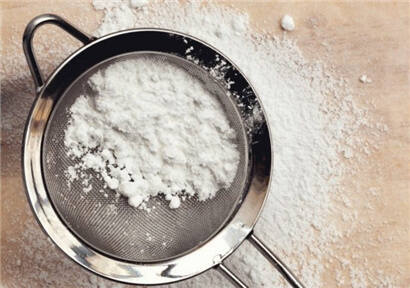 ​The titanium dioxide leader is expected to increase its net profit by 220%! 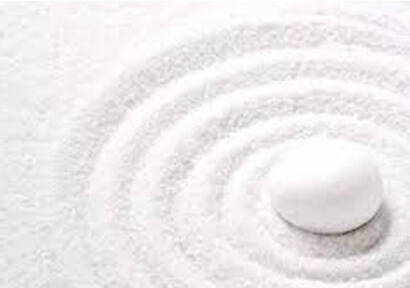 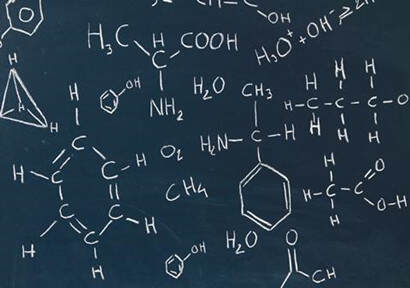 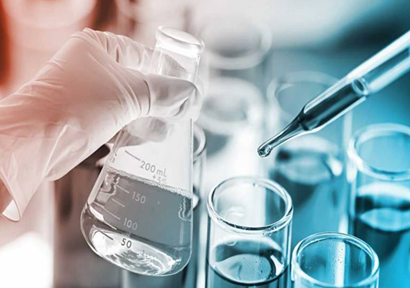 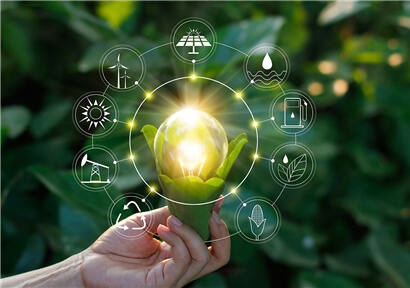 Soaring 130%! This sector is expected to catch the "new energy" express train​! 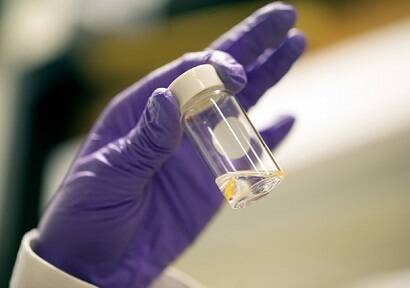 Prices of coatings, titanium dioxide, and emulsions have risen across the board!