Berger Paints has decided to strengthen its industrial paints business and grow inorganically through the acquisition of Chandigarh-based niche paint maker Saboo Coatings for a cash consideration of Rs 81.77 crore.

"The board has approved the acquisition of 100 per cent of paid up equity share capital of Saboo Coatings Private Limited (SCPL) from its existing shareholders at a consideration of Rs 81.77 crore," Berger Paints said in a communication to the Bombay Stock Exchange.

SCPL recorded a revenue of Rs 89.43 crore in 2016-17 and is engaged in manufacturing specialty liquid coatings for agriculture and construction equipment, automobile components, fans, electronics, elevators, handicraft, home furnishing among other segments. The acquisition is expected to be completed by June.

In addition to acquiring the company, Berger has decided to purchase a 51 per cent paid up equity capital of Saboo Hesse Wood Coatings Private Limited for a consideration of Rs 1.5 crore. Hesse Shares GmbH of Germany holds the remaining 49 per cent equity of the joint venture company that is estimated to record a turnover of Rs 6.10 core for the year ended March 31, 2017. This transaction is expected to be complete by August.

"Besides addition to the topline, the objective (of acquisition) is to expand our existing pool of products. Demand for paints is expected to grow with the Make in India initiative of the Centre," said Abhijit Roy, managing director of Berger Paints.

Berger has diversified into the protective coatings business by partnering Chugoku Marine Paints of Japan. It had also inked a memorandum of understanding with Promat International Limited NV of Belgium for insulation coatings in India, Nepal and Bangladesh.

The standalone net profit for the quarter was Rs 74.97 crore against Rs 94.95 crore in the year-ago period. The dip was on account of a provision for losses made by subsidiary Berger Paints Cyprus.

Introduction to Toluene: Morning Analysis of Toluene Market on March 19

Introduction to Styrene: Morning Analysis of Styrene Market on March 19 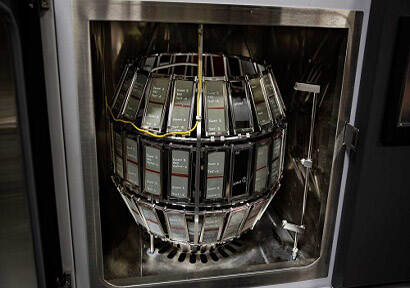 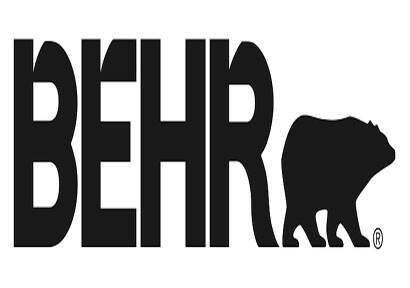