On August 8, 2019, according to Caracas reports, Venezuelan President Maduro said Thursday that Venezuela's oil joint venture with a state-owned oil company in China had launched a production increase plan to raise its capacity from the current 110,000 barrels per day to 165,000 barrels per day. According to the data, Venezuelan Petroleum Corp (CVP), a subsidiary of Venezuela National Petroleum Corporation (PDVSA), and Sinovensa, a joint venture of CNPC, produce Orinoco heavy crude oil and mix it with light crude oil into Merey medium oil. It is reported that PDVSA said in a statement that the second phase of the project will increase production capacity to 230,000 barrels per day. Norwegian oil and gas investment is expected to grow to US $21.2 billion in 2020 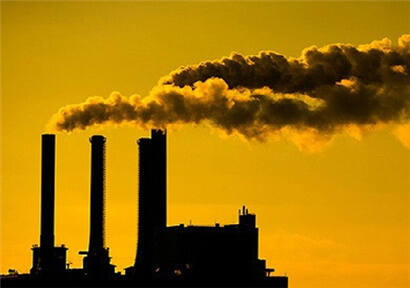