Adipic acid, also known as Adiopic Acid (AA), is a white monoclinic crystal at room temperature. It is the most valuable dibasic acid among aliphatic dibasic acids. Adipic acid is widely used, mainly in nylon and polyurethane. In the nylon field, the condensation reaction of adipic acid and hexamethylene diamine produces nylon 66 salt, and nylon 66 salt further produces nylon 66 resin. In the field of polyurethane, adipic acid and polyol undergo esterification reaction to generate polyether polyol, which in turn generates various polyurethane products, such as shoe sole stock solution, PU slurry, thermoplastic elastomer (TPU) and so on.

With overcapacity of adipic acid in China, new capacity will be limited in the future, and the pattern of loose supply and demand will continue. Affected by factors such as the macroeconomic downturn and Sino-US trade frictions, the overall operating rate of the traditional downstream industries of adipic acid, such as nylon 66 salt, slurry, and sole solution, will remain low, and the market will be blurred in the off-peak season. In the long run, there is still a risk of oversupply in China's adipic acid market.

What is the impact of the out-of-control epidemic in India on the chemical industry? The production capacity of adipic acid continues to expand 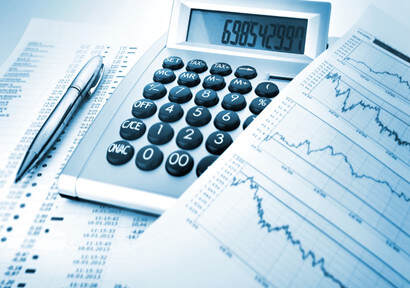 Monthly report of Adipic acid in May