Pay RMB 370 million advertising fee to Ali in one year Li Ren Cosmetics Co., Ltd. has a deep "Ali brand". In 2012, Alibaba venture capital invested 45 million yuan to join Li Ren cosmetics, and in 2015, it increased its capital again, which was subscribed by Alibaba network. At present, alinet is the second largest shareholder of Liren cosmetics, holding 19.55% of the shares. In addition, the company's current operation platform is relatively single, mainly relying on Alibaba's tmall and Taobao platforms. In the prospectus, the company admitted that in the future, if the influence of tmall and Taobao in the e-commerce platform field has declined, or the company's partnership with tmall and Taobao has changed, it may have a certain adverse impact on the company's business performance. It is worth noting that the main questions raised by the audit committee meeting at the last year's beauty salon hair audit meeting include explaining the relationship between the company and Alibaba's tmall and Taobao, asking whether the issuer and Alibaba are comparable with the same industry in terms of platform operation services, advertising and promotion expenses, promotion activity arrangement, search sorting and other transaction conditions Whether the issuer has special interest arrangements such as reducing customer acquisition costs and increasing customer acquisition channels due to Alibaba's participation, and whether there is interest transmission.

It is surprising that in addition to the business mainly relying on Alibaba platform, the company also has two executives from Alibaba. Huang Mei, the current director and deputy general manager of the company, once served as senior investment manager of Alibaba; Hu Weixiong, the other director, previously served as general manager of Alibaba tmall global express business department, joined the company in August 2018. Of course, relying on Alibaba's big platform, Li Renli cosmetics also pays a lot of advertising and promotion fees to Ali. According to the prospectus, in the past three years, the advertising and promotion fees paid by the company to Ali were 170 million, 240 million and 370 million respectively, with an increase year by year. The company specially emphasizes that the advertising fee of the related transaction with ALI is the business operation need, and Ali charges the company according to the unified price, there is no special policy and terms for the company, and there is no interest transmission.

Algeria's social media use is active, and k-beauty has attracted much attention 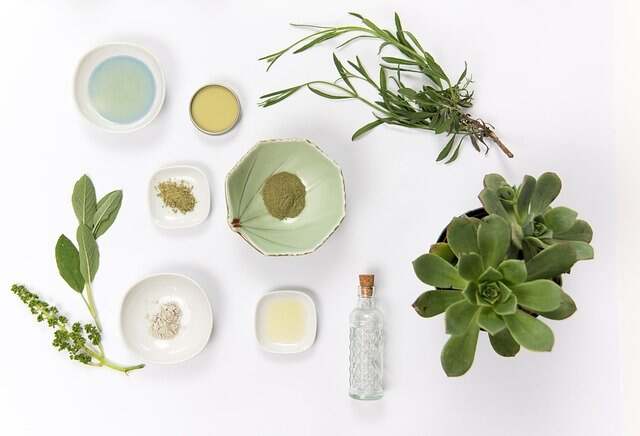 Application of vitamins in cosmetics