Operation of Electric Coal in Hubei Province in July 2019 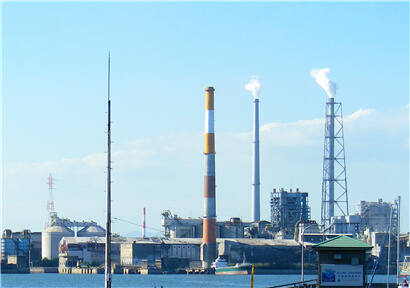 According to the Hubei Development and Reform Commission, July is the peak summer coal consumption period. Especially after entering the middle and late ten days, the high temperature weather continued in Hubei Province, and the coal consumption increased steadily. On 29 and 30 days, the daily coal consumption of electricity exceeded 200,000 tons for two consecutive days. The situation of coal transportation along the coast will improve significantly